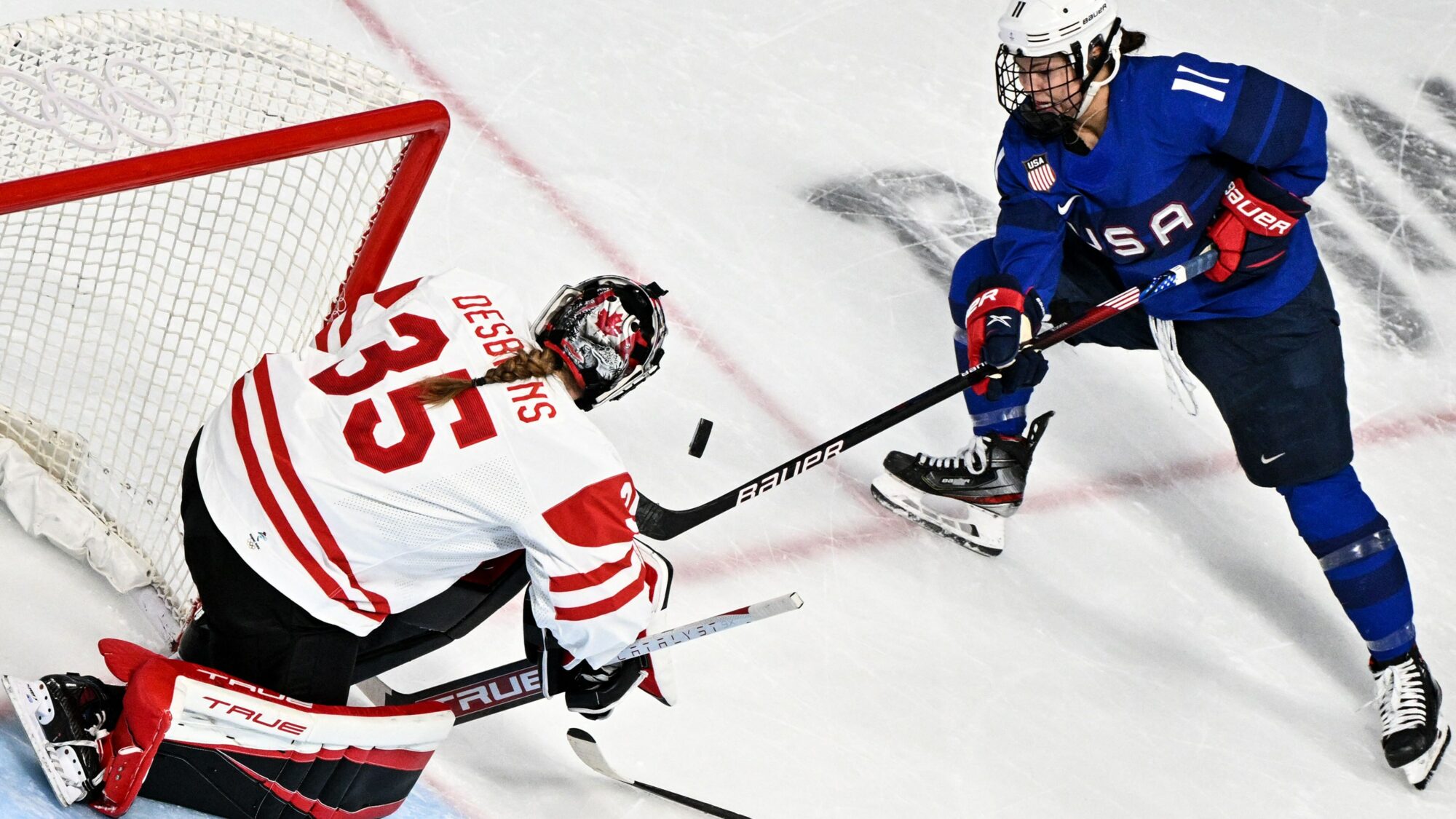 On Day 13, a host of female winter sports stars vie for medals: the U.S. and Canada in the women’s hockey final, the women’s figure skating free skate, world champion Mikaela Shiffrin in the combined and world-record holder Brittany Bowe in speed skating’s 1000m.