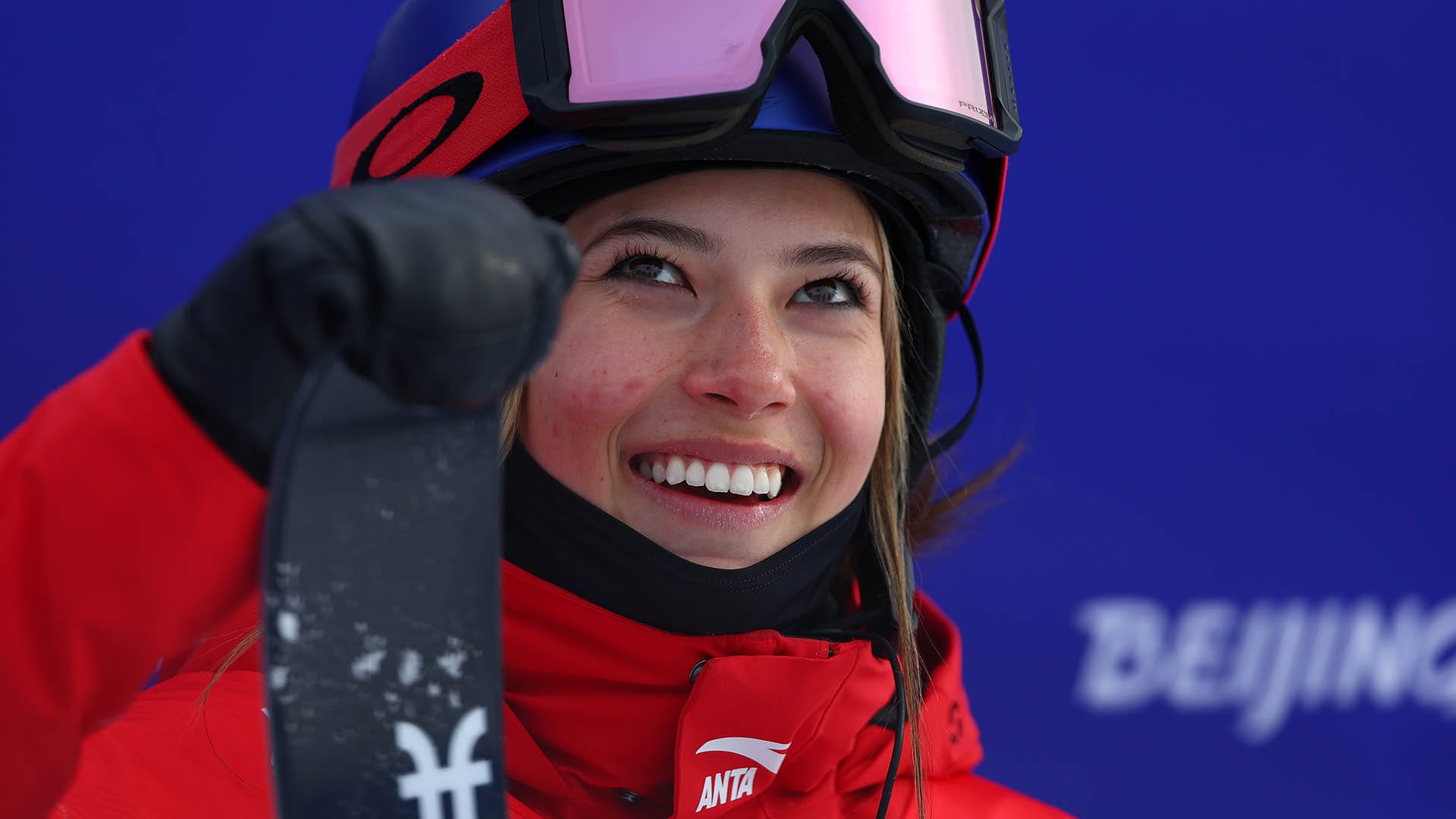 American-born Eileen Gu of China put down a pair of smooth, seemingly effortless runs Thursday during the qualifying round in halfpipe, topping the 20-skier field with the only two scores over 90 to make a third final at her debut Winter Olympics.

Canadian Rachael Karker, runner-up to Gu at the 2021 World Championships, threw down back-to-back 900s herself to record two scores in the high 80s and finish as the round’s second-best skier.

Behind her in the No. 3 spot was slopestyle bronze medalist Kelly Sildaru, who strung together three straight 540s to score an 87.50 on her 20th birthday. She opted to skip her second run.

Americans Brita Sigourney, Hanna Faulhaber and Carly Margulies grabbed three of the last five spots, placing a respective eighth through 10th. PyeongChang bronze medalist Sigourney, who crashed during warmups, scored an 84.50 on Run 2, while Faulhaber and Margulies put up an 84.25 and an 82.25.