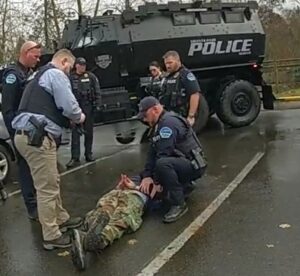 Grants Pass Police have arrested for allegedly assaulting two people. Officers from the department responded to the area of Rogue River Highway and Parkdale Monday morning around 10:33 am, for a report of an assault with a bat.  As officers were responding, it was determined a man, later identified to be William “Hank” Haywood, had assaulted two people while at the Lil’ Pantry Market on Rogue River Highway. It was reported that Haywood assaulted a customer, unprovoked, then proceeded to also assault an employee of the business who tried to intervene.  Haywood fled the area in a vehicle before officers got on scene.

Detectives responded and assisted with the investigation, also trying to find Haywood.  After further information was obtained, it was learned Haywood was wearing a pistol on his person at the time of the assault.  Haywood did not display or threaten anyone at the time of the incident with the firearm.  It was further discovered that Haywood was possibly in possession of a rifle, which was reported to be in the vehicle.  Detectives and officers began checking several locations for Haywood because of the severity of the incident and concern for the safety of the public.

Haywood was contacted and taken into custody without further incident. Haywood was later lodged at the Josephine County Jail on the above charges.  Neither of the victims of the assault required immediate medical treatment at the scene. The case is still under investigation and additional charges are pending. Maywood is currently charged with second and third degree assault. 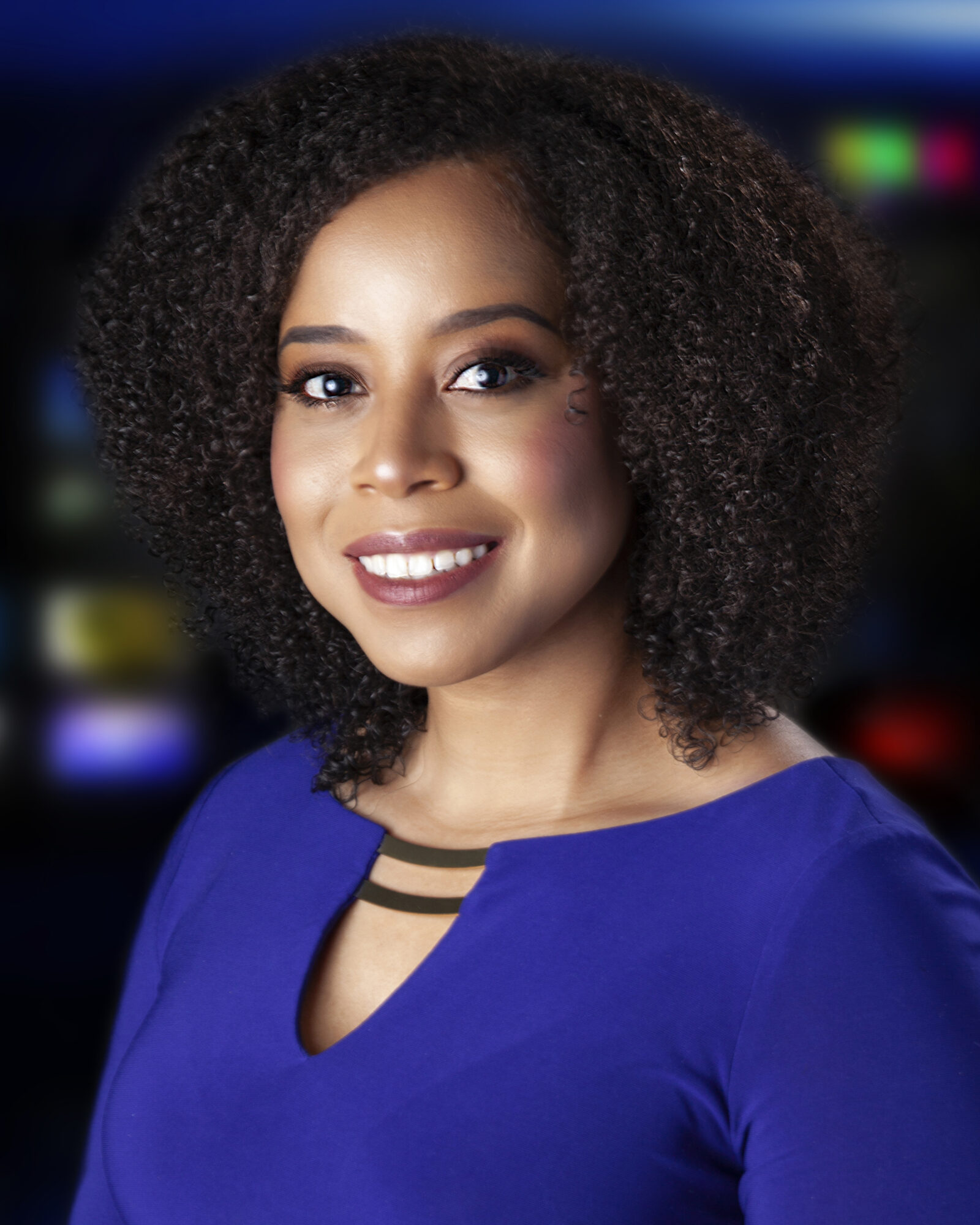