Speed skating at the 2022 Winter Olympics concludes with the mass start events for both the men and women.

The festivities begin with two semifinals of 15 skaters in each discipline. Eight athletes from each skate advance to the final.

The mass start is unlike any other long track event since time is not the deciding factor. Whoever crosses the finish line first is the winner.

“That’s the cool thing (about) mass start,” United States skater Joey Mantia said before the Olympics. “You get to live your instant gratification, and then you get to celebrate and it really feels so much better to know right away.”

The men’s semifinal is first on the slate.

Mantia is the reigning world champion as he was entering the 2018 Winter Olympics. He finished ninth in PyeongChang and is still searching for his first individual medal. The 36-year-old was part of the bronze medal-winning U.S. team pursuit squad this year.

Mantia is one of two American men in the competition. The other is Ian Quinn, a 28-year-old who is sixth in the World Cup standings and making his Olympic debut.

Defending silver medalist Bart Swings from Belgium returns as the current World Cup standings leader. He is a former inline skater like Mantia and is a contender to earn Belgium’s first Winter Olympic gold medal in 74 years.

The event will be the last in Dutch skater Sven Kramer’s illustrious career. He owns nine Olympic medals, the most by a male speed skater. His season has been marred by a back injury that led to surgery in May. Kramer finished ninth in the men’s 5000m.

Defending gold medalist Nana Takagi of Japan is looking for redemption after falling on the final lap of the women’s team pursuit to lose out on a gold medal. Her sister and teammate, Miho, has since won the women’s 1000m event.

Canada’s Ivanie Blondin, who won the gold medal in the team pursuit, has been the winningest skater in the mass start since 2018. She won the 2020 world championship and finished second in 2019 and 2021. The 31-year-old is the World Cup standings leader entering the competition.

The two U.S. skaters in the field are Mia Manganello Kilburg and Giorgia Birklund.

Managnello Kilburg, 32, finished 15th in the mass start at the 2018 Winter Olympics and has three top-10 finishes this season. Birklund is 19 years old and making her Olympic debut.

The men’s semifinal begins the event at 2 a.m. ET on Saturday.

You can tune in live on NBCOlympics.com, Peacock and the NBC Sports app. 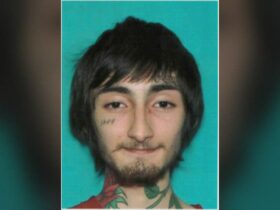 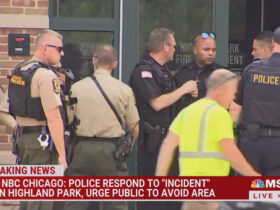 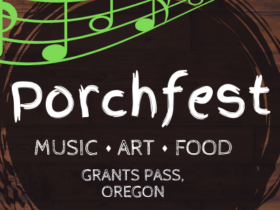