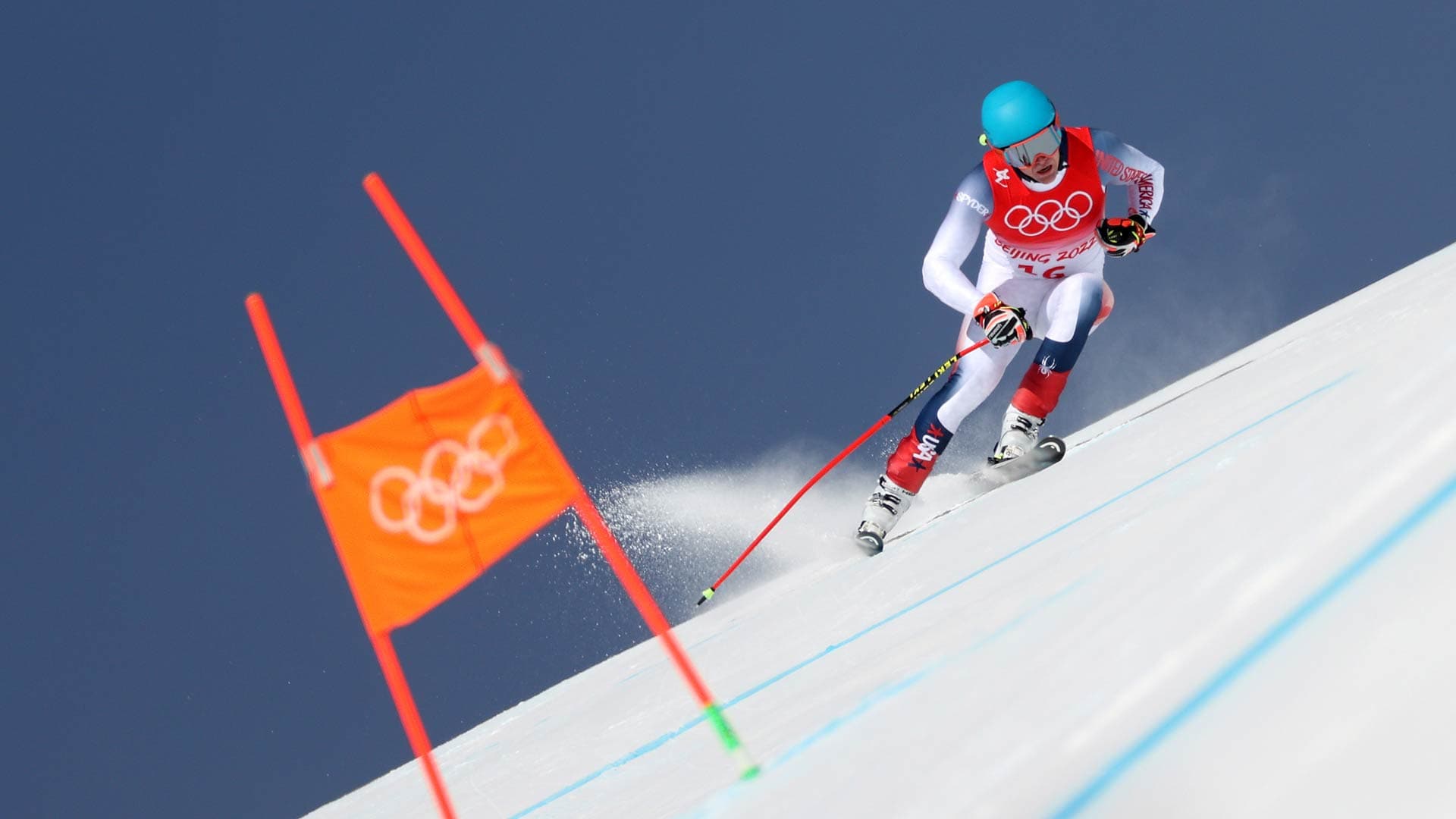 Get ready for the Alpine skiing men's super-G with all the ways to watch on NBC Sports and Peacock. – Credit: Getty Images

Just 24 hours after a thrilling men’s downhill electrified “The Rock”, the Olympic field of speed skiers returns to the Yanqing Alpine Skiing Center for the men’s super-G, live on NBC Primetime Monday night.

A quartet of Americans including Ryan Cochran-Siegle and Bryce Bennett could also factor into the fight for the podium places.

WHAT TIME WILL THE MEN’S Super-G START?

The full Alpine skiing schedule at the 2022 Winter Olympics can be found HERE.

HOW TO WATCH THE MEN’S DOWNHILL ON TV

The men’s super-G will feature prominently in NBC’s Primetime Coverage Monday evening, starting with the first skier down at 10 p.m. ET.

HOW TO STREAM THE MEN’S DOWNHILL ON NBCOLYMPICS.COM AND THE NBC SPORTS APP

Users with cable or satellite subscriptions can authenticate via TV Everywhere to stream every Alpine skiing event in the NBC Sports app or on NBCOlympics.com. A simulcast of NBC Primetime coverage is available, as well as a World Feed stream with OBS-provided commentary.

HOW TO STREAM THE MEN’S DOWNHILL ON PEACOCK