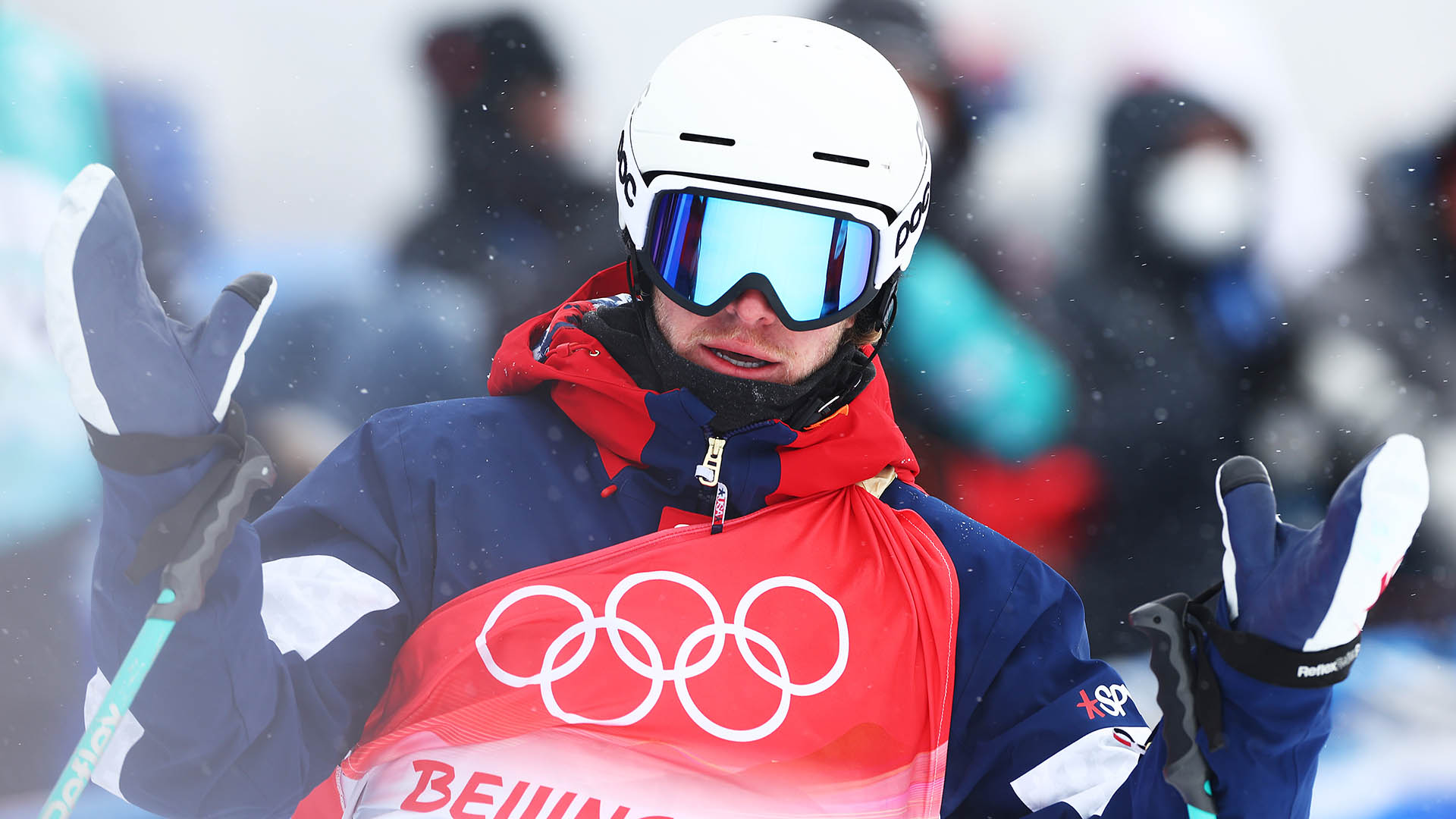 Sixteen months after fracturing his pelvis in a frightening training crash, Aaron Blunck of Colorado bested 22 other freeskiers in halfpipe qualifying Thursday at the 2022 Winter Olympics to advance to the final along with U.S. teammates David Wise, Birk Irving and Alex Ferreira.

The two-time world champion put down a stylish Run 2 with locked-in grabs, landing a mid-run switch leftside double cork 900 and another in the opposite direction before cleaning up a right double 1260 that gave him trouble on his first run. His score, a 92.00, was the highest of the round.

Wise, Olympic gold medalist in Sochi and PyeongChang, produced the top Run 1 score with an 88.75 and improved with an 89.00 on his second to place fourth overall. PyeongChang silver medalist Ferreira was seventh with an 84.25 and Irving took third with an 89.75.

Reigning world champion Nico Porteous of New Zealand, the bronze medalist behind Wise and Ferreira in 2018, finished second behind Blunck with a 90.50, while Canadians Brendan Mackay and Noah Bowman grabbed the No. 5 and 6 spots, respectively, with scores of 87.25 and 85.50.

Sochi silver medalist Gus Kenworthy, now competing for Great Britain, went down on his first run but cleaned up in Run 2 for a 70.75 and just squeezed into the final in the 12th spot.

Blunck, seventh at both the 2014 and 2018 Games, crashed during a Switzerland training session in October 2020, breaking his pelvis and bruising his heart. He initially thought he might never ski again but recovered rather quickly and was able to earn his second of three straight X Games silvers that January.