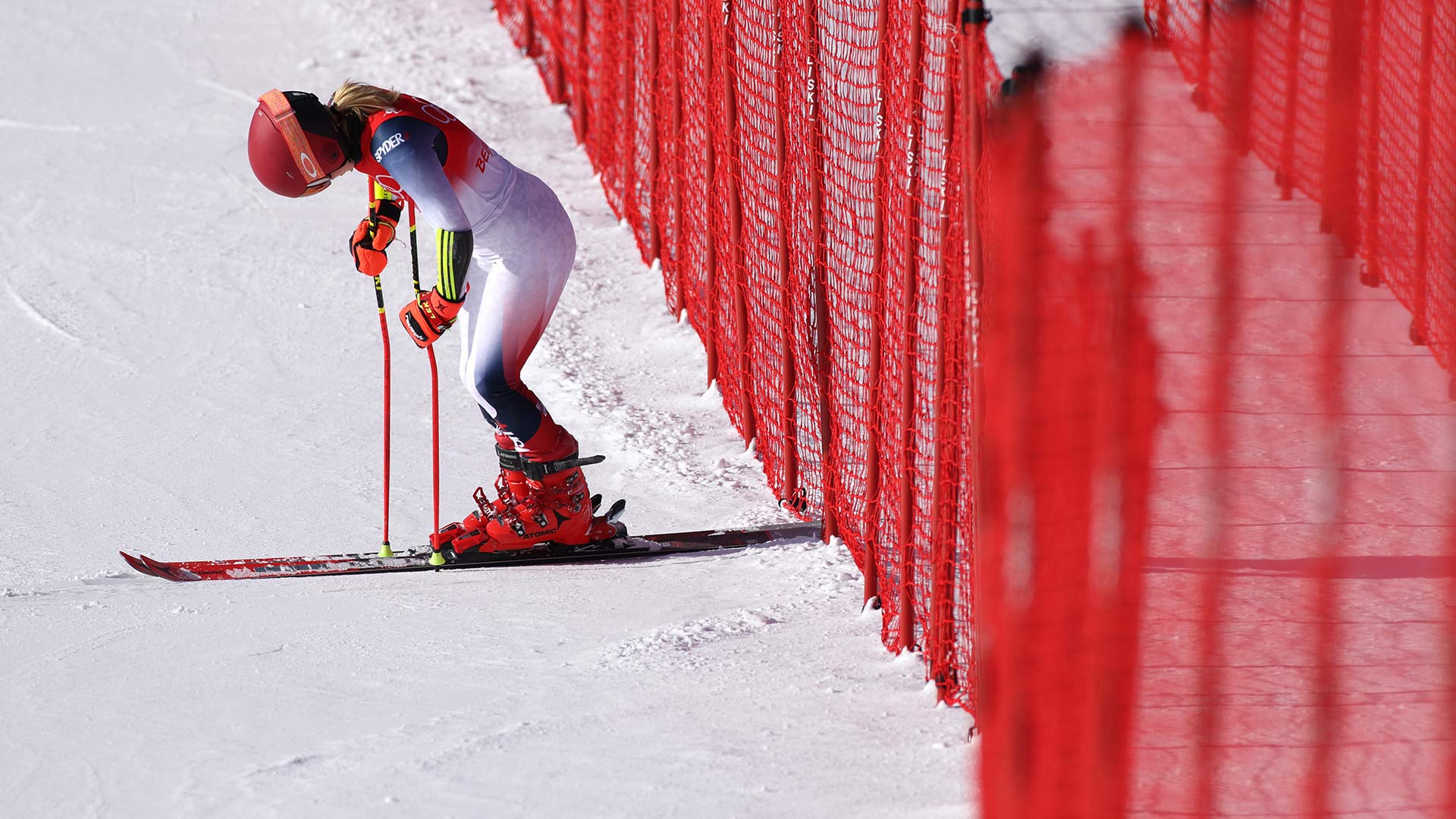 Mikaela Shiffrin could not capitalize on her last opportunity to win an individual medal at the 2022 Winter Olympics, skiing out in the slalom portion of the women’s combined competition.

It was Shiffrin’s third DNF of the 2022 Games with all three coming on the Ice River technical course that also staged the giant slalom and slalom competitions.

The 26-year-old American was fifth after the downhill phase of the combined event, which was a strong result considering Shiffrin is the most accomplished slalom skier in history.

However, she was lacking confidence entering the slalom, telling NBC’s Todd Lewis between phases that the image of her skiing out at the fifth gate in the women’s slalom event had been replaying in her head. “I’m not feeling totally confident with the slalom,” she said.

This story will be updated further.