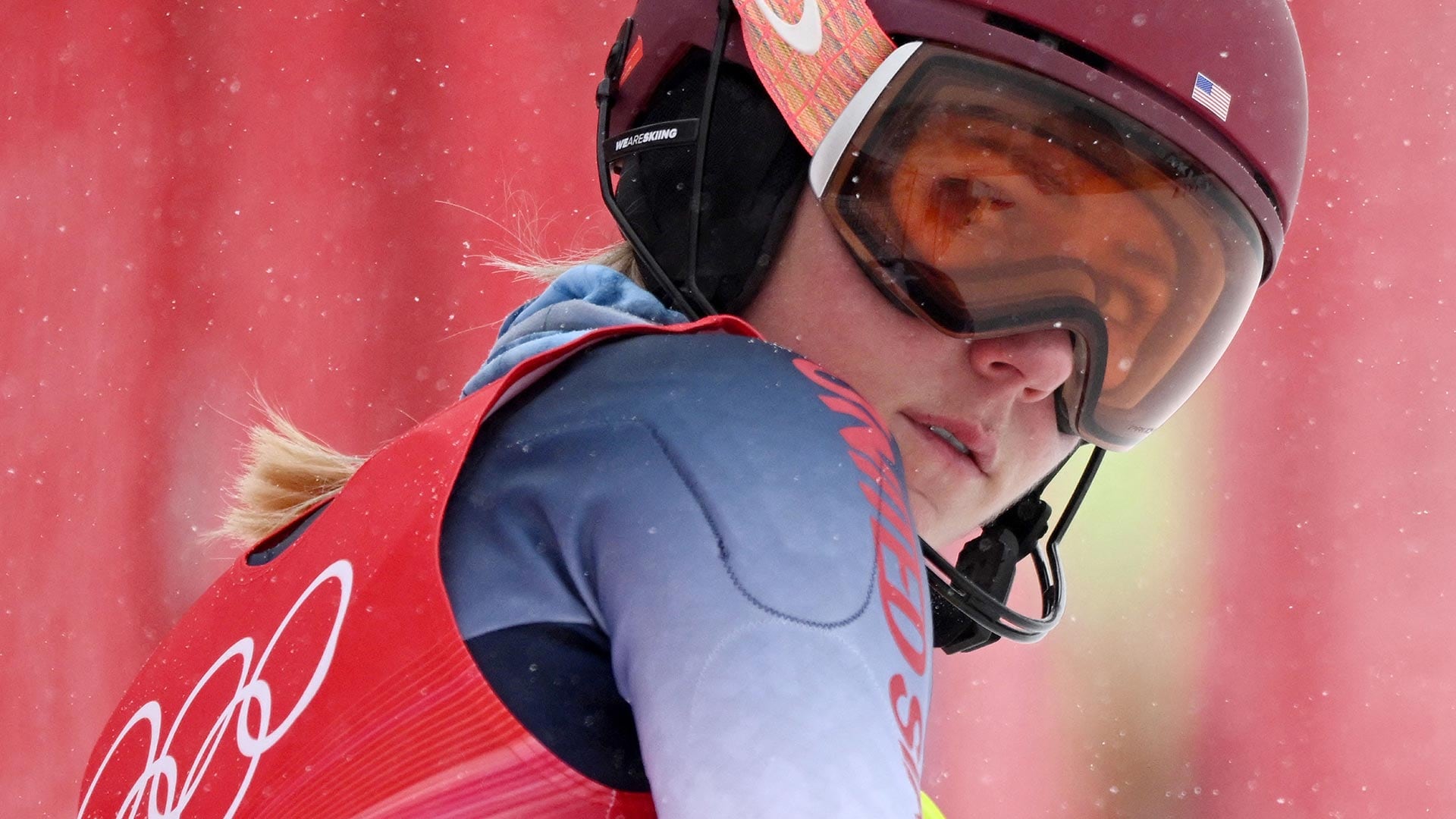 “There will always be turkeys,” Shiffrin wrote, referencing the haters and online trolls who have offered their unsolicited opinions on her performance over the past two weeks. “Get up because you can, because you like what you do when its not infested with the people who have so much apparent hate for you.”

Shiffrin, the most famous and accomplished Alpine skier in the world, vastly underperformed expectations in her individual events in Beijing. She skied out in three of five competitions and did not contend for a medal in the other two. She has been a frank and unforgiving self-critic in interviews throughout the Games, describing her performances as “failures” and, most recently, calling herself “a joke.”

Yet, Shiffrin has also received an outpouring of support from people both inside and outside her sport, including from gymnast Simone Biles, who endured a similar experience at the Tokyo 2020 Summer Olympics when she pulled out of the team and all-around competitions due to a gymnastics-specific form of mental block known as the “Twisties.”

“I never knew humans could be so kind,” Shiffrin said of Biles’ and others’ support, which she did not feel like she deserved. Though, while humans can be kind, they can also be needlessly cruel, as Shiffrin reminds.

The two-time Olympic gold medalist will see her last action of the 2022 Games Saturday night in the mixed team parallel slalom event, competing alongside her American teammates, including Paula Moltzan and River Radamus.

Why put herself under the Olympic microscope one more time? “Because those first nine turns today [in the combined event slalom] were spectacular, really heaven. That’s where I’m meant to be” Shiffrin wrote. “And I’m stubborn as s**t.”