“I feel like you know it’s Groundhog Day, just every day just keeps going on and on,” Senator Barbara Boxer said after the massacre that left 14 people dead.

“Those same people who we don’t allow to fly could go into a store right now in the United States and buy a firearm, and there’s nothing we can do to stop them,” he pointed out. 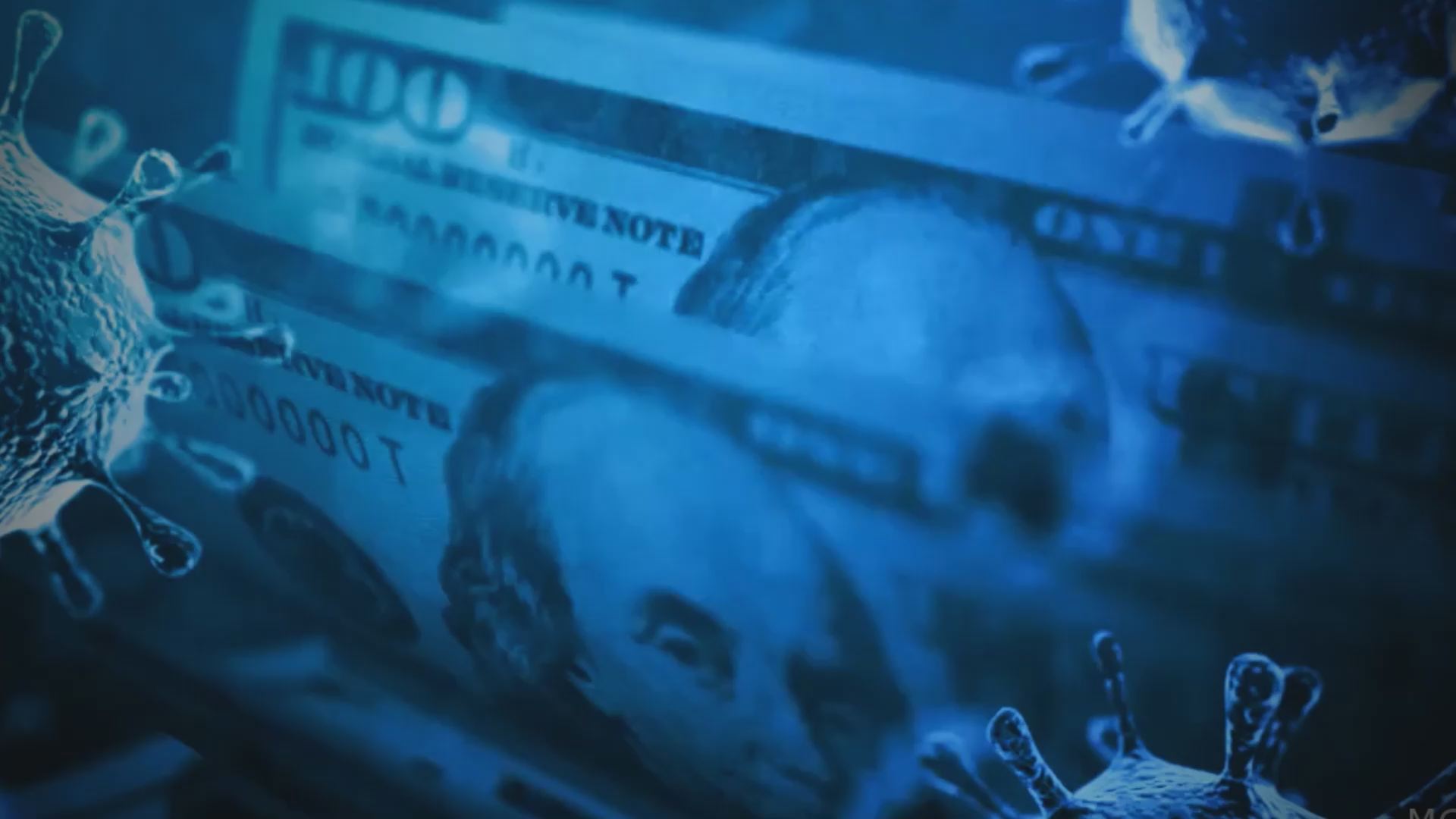 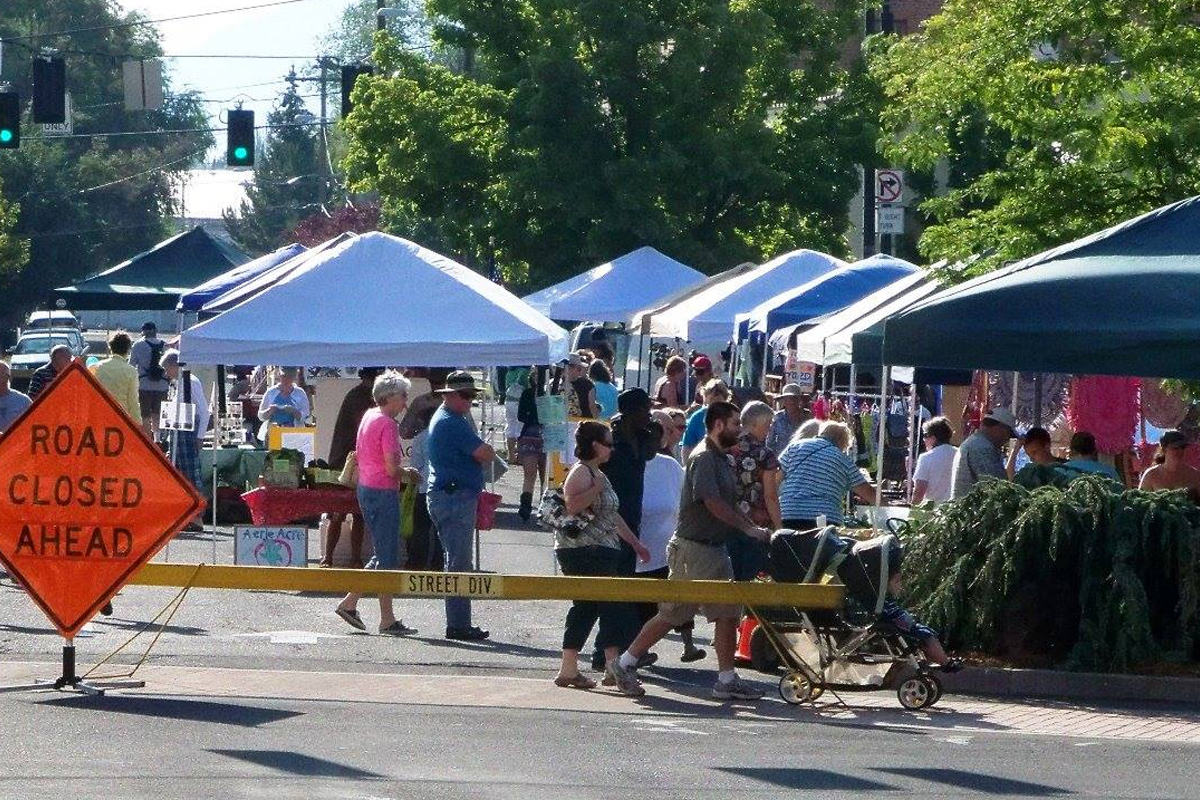 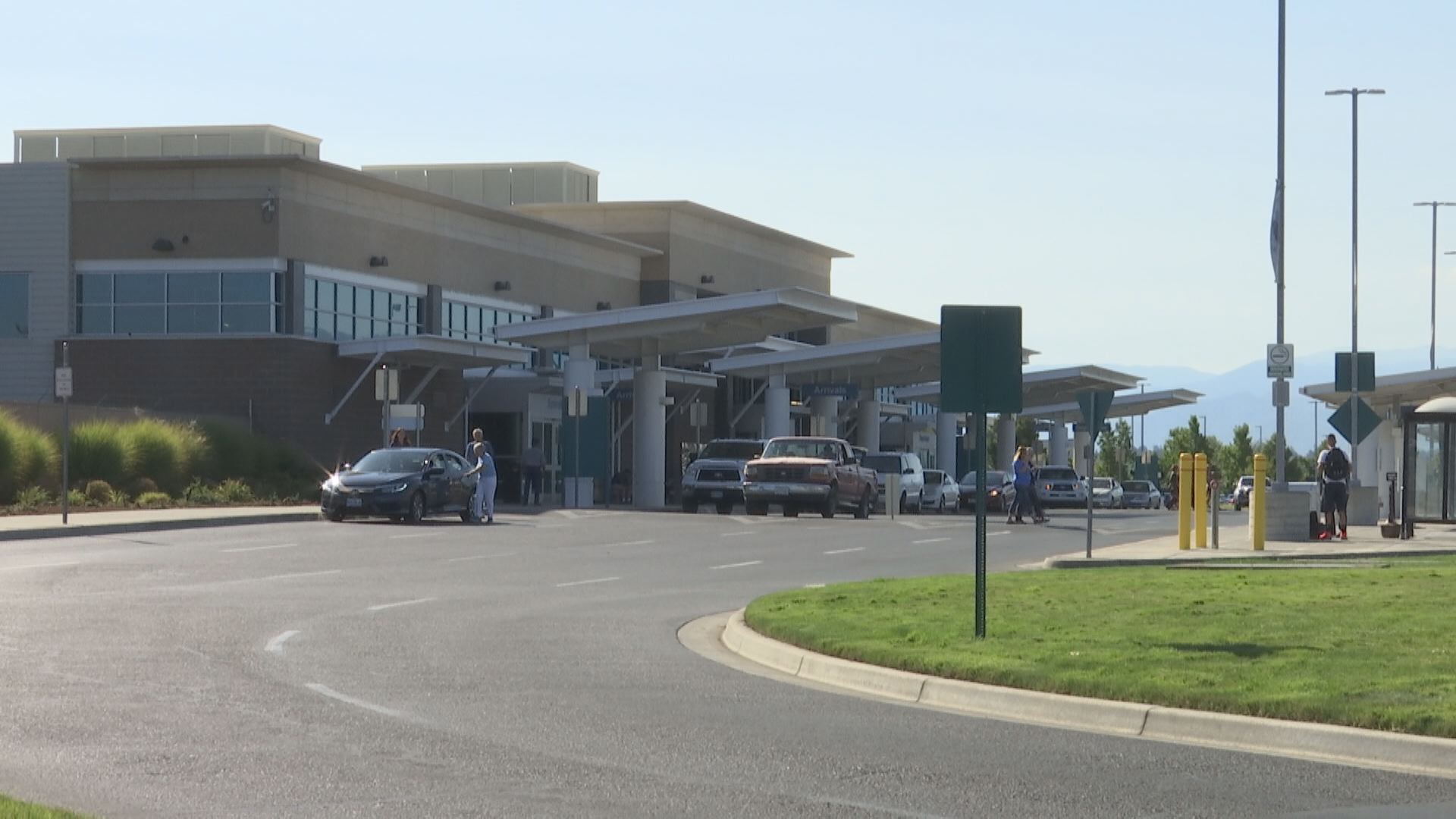 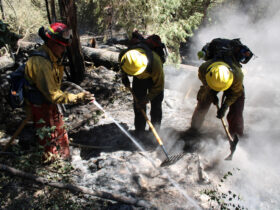