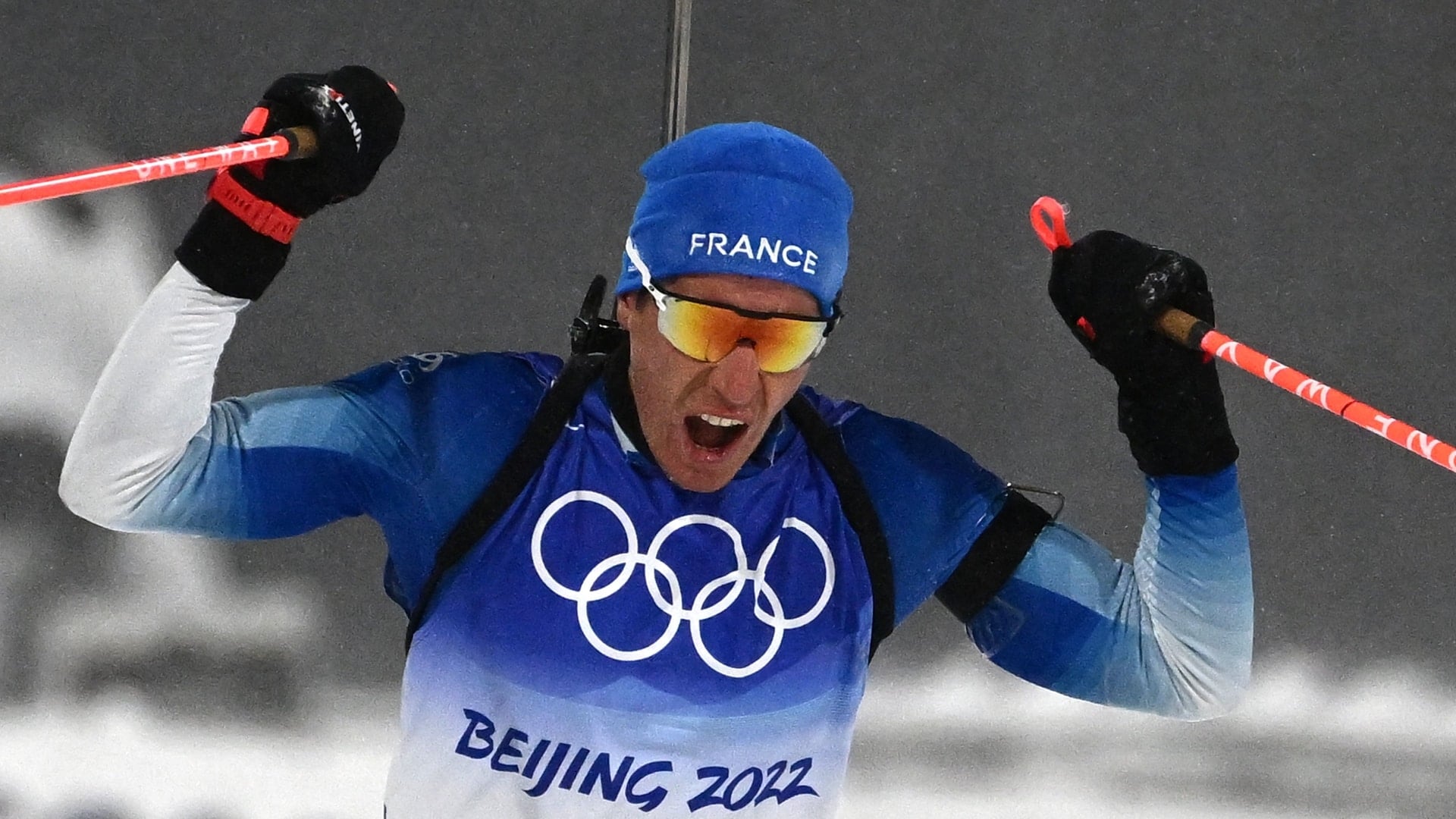 Maillet left PyeongChang with no medals during one of his most disappointing seasons and will leave Beijing with at least four, two being gold. He is projected to win more medals in the men’s 4×7.5km relay and 15km mass start, even though he is already satisfied with how successful he’s been so far.

I never expected to have four medals in four races. My goal, was to have one in relay and one in individual, but right now I have four and that’s incredible

The conditions on the course for the men’s 12.5km pursuit were some of the worst biathletes had experienced thus far at the Games and ripped into the confidence of athletes. The fan-favorite biathlete from Norway Johannes Thingnes Boe, had a tragic time on the course and missed the target seven times. He failed to make the podium in one of the most unsuccessful runs he’s ever had and placed fifth.

Boe’s brother Tarjei Boe missed one target in the first prone shooting stage and went clean for the remaining 19. He powered through the heavy, slow snow to win silver 28.6 seconds behind Maillet. Similar to Tarjei Boe, ROC’s Eduard Latypov missed one target in the last standing shooting stage. He rounded out the podium with bronze, crossing the finish line 35.3 seconds later.

Unphased by the weather, Italy’s Lukas Hofer also shot clean alongside Maillet. Hofner controlled his breathing in the prone and standing shooting stages to steady his aim on the targets while adjusting his sights to get a more accurate aim on the targets positioned 50m away. Hofner ended the pursuit in fourth and couldn’t exceed Maillet’s ski speed up and down inclines.