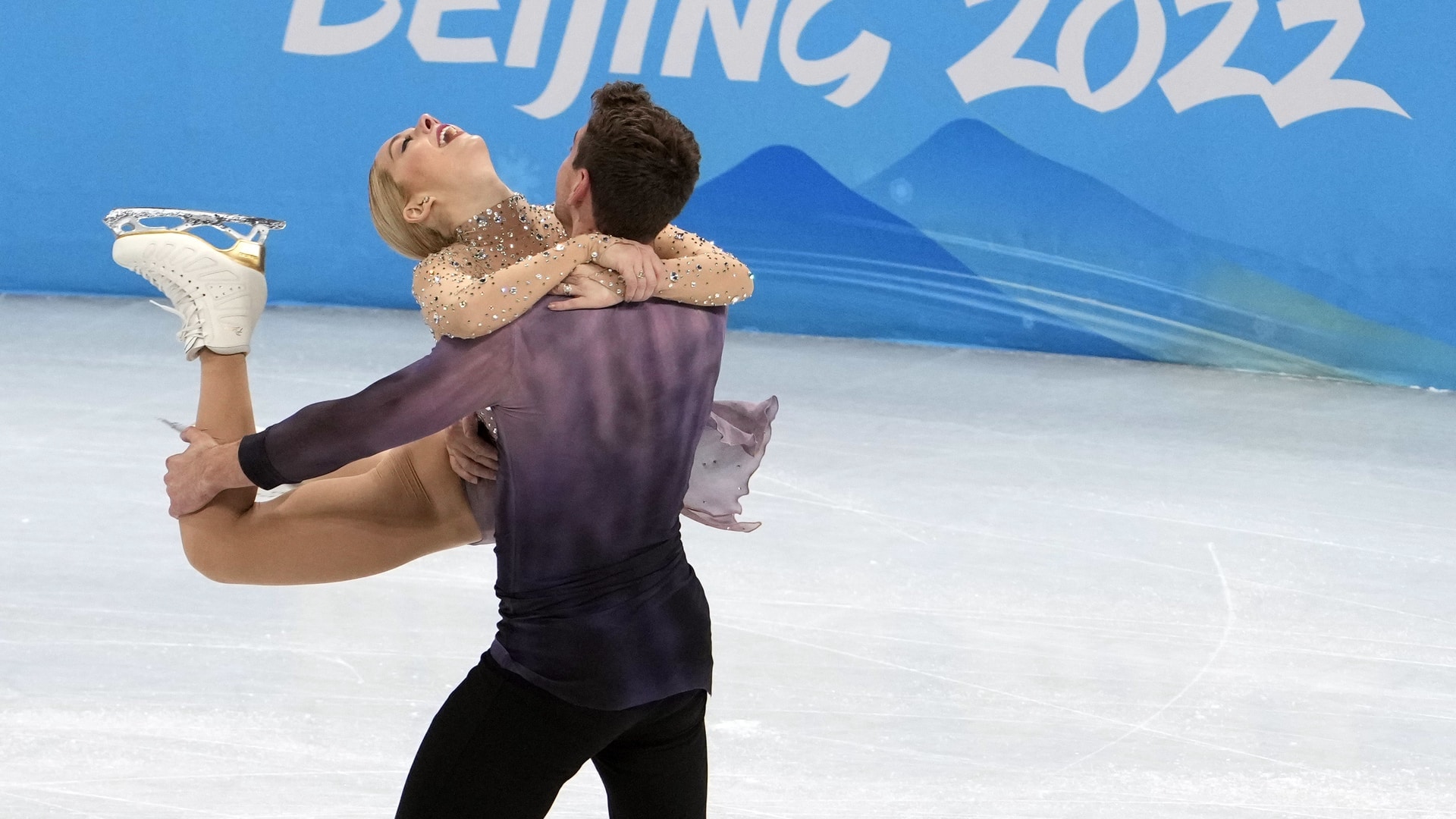 The Russian Olympic Committee opened up their lead in the figure skating team event after the pairs’ free skate, and the United States and Japan appear to be locked in a battle for silver.

Anastasia Mishina and Aleksandr Galiamov, the pair from the ROC, recorded a 145.20 to lead the scoring in the event despite a two-point deduction after a fall by Galiamov near the end of the program.

The ROC, with 55 points, leads the United States and Japan by seven points after the United States’ Alexa Knierim and Brandon Frazier finished with a score of 128.97, last out of the five pairs.

Japan’s Miura Riku and Kihara Ryuichi, skating to “Woman” by Shawn Phillips, earned a season best with a 139.60.

Knierim and Frazier teamed up in 2020 and entered the Olympics with a 2021 U.S. Championship under their belt. They had finished third in the pairs short event with a personal best score of 75.00, helping the United States take the early lead after the first day of the team event.

The United States entered the final day of the team event in second place and was guaranteed a medal with 42 points. But it trailed the ROC by three points, and was three points ahead of third-place Japan.

The Americans have claimed bronze in the team event in the past two Olympics.