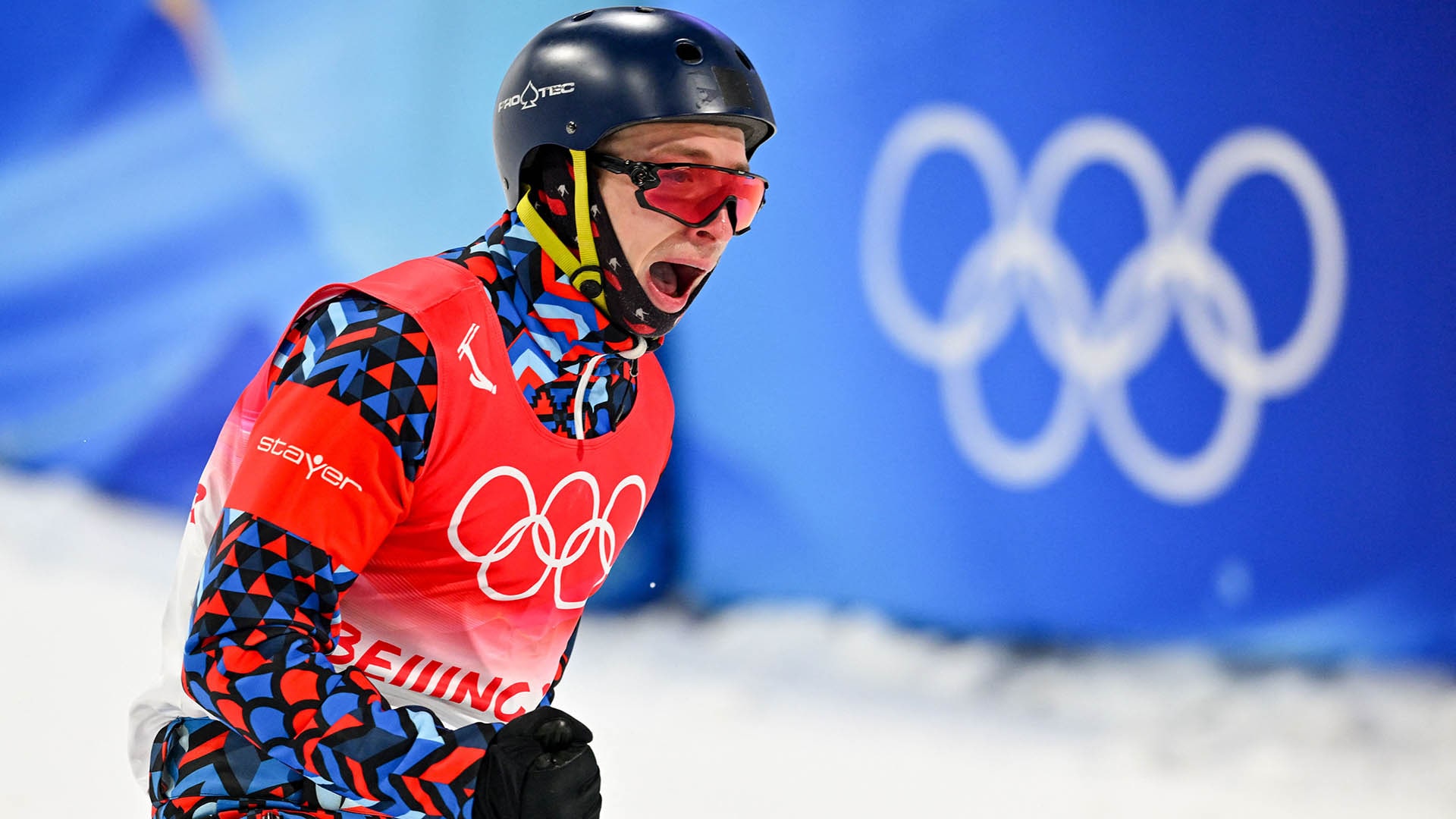 Two-time reigning world champion and overwhelming favorite Maxim Burov of the ROC botched both of his landings during men’s aerials qualifying Tuesday at the 2022 Winter Olympics, missing his second straight Games final.

Burov went too big on his first jump – a back double full-full-full – and with an excess of rotation, gravity took over at the end.

The 14-time World Cup winner had another chance to make it through in the second qualifying round. After initially planning to go with a maximum-difficulty attempt, he and his coaches dialed down prior to takeoff; but the tactic didn’t play out, as Burov’s back full-double full-full landed super deep. All the Russian needed was a score of 114.60 to qualify, but came up 1.32 short with a 113.28.

Gold medalists in mixed team aerials Chris Lillis and Justin Schoenefeld both qualified sixth and 11th overall, respectively landing a back double full-full-full and a back full-double full-full for 119.91 and 118.59 – Lillis advancing straight from Q1 and Schoenefeld out of Q2 with his existing Q1 mark.

But it was their U.S. teammate Eric Loughran that stole the show for the American contingent. The New Hampshire native threw a back full-double full-full and stuck the landing for a 121.24, moving straight to the finals out of the first qualifying round as the No. 4 seed.

China’s Qi Guangpu and Jia Zongyang were the top two qualifiers, scoring 127.88 and 125.67 in the first qualifying round. The respective double world champion and 2018 Olympic silver medalist each stomped a back full-double full-full.