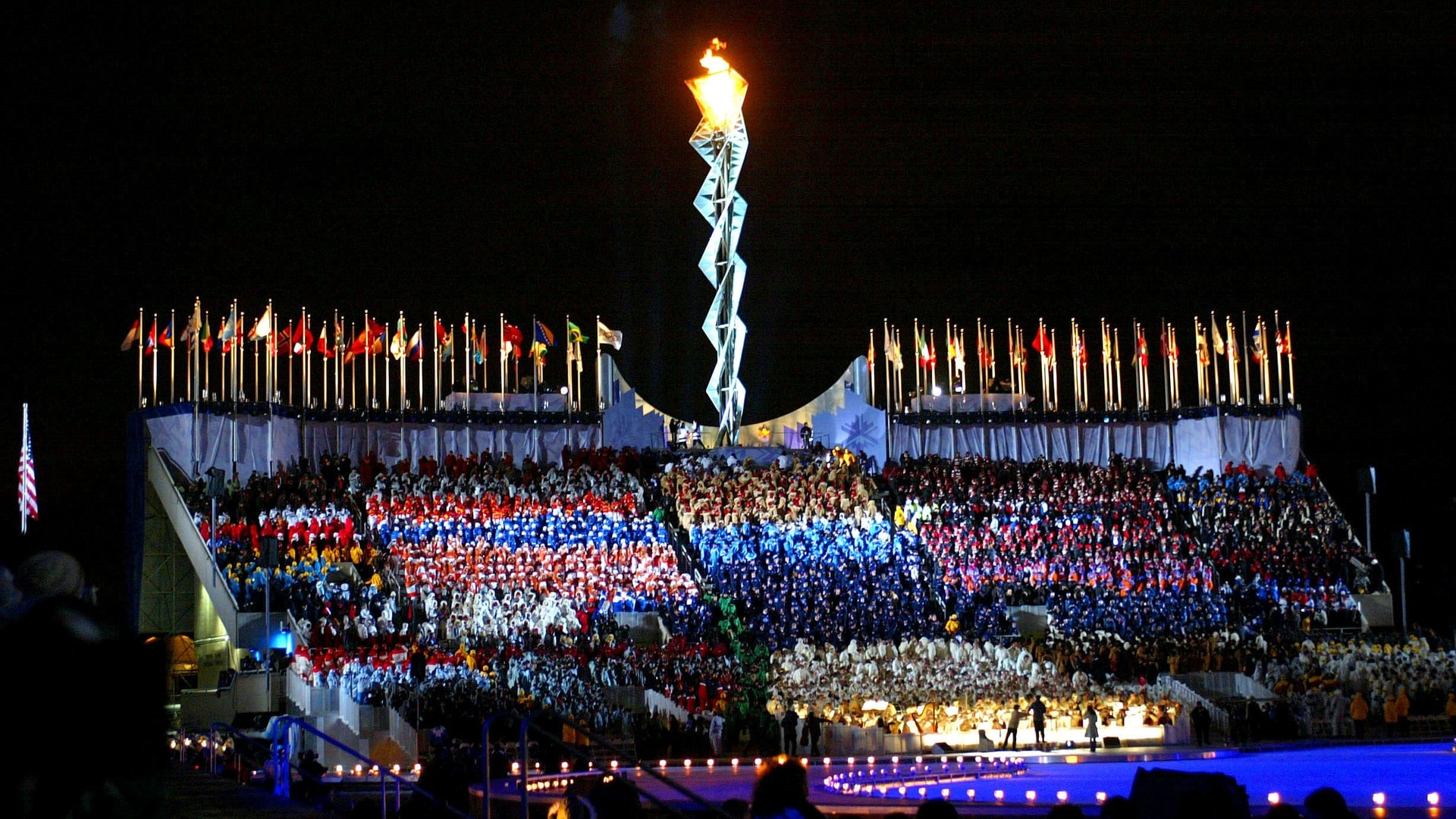 With most of the necessary infrastructure in place after it previously hosted the Olympics in 2002, Salt Lake City has the luxury of being flexible, Lyons told reporters hours before the opening ceremony of the Beijing Games.

“We are already in dialogue with the IOC (International Olympic Committee) – not yet for a specific year,” she said at the USOPC’s introductory press conference in Beijing. “Depending on what the needs of the overall Olympic movement are, that could happen as early as 2030 or it could happen after that.”

Vancouver, which hosted the 2010 Winter Games, is also looking into running again, along with 1972 host Sapporo. Additionally, there is a Spanish bid in the region of Catalonia and newcomer Ukraine has expressed an interest.

The IOC has not set a date for a decision on 2030 after scrapping a previous bidding system that saw potential hosts openly campaign for two years before a vote.

“Salt Lake City has all of the venues already in place, they hosted a Winter Games before, they have very, very high excitement and support from their local population,” said Lyons.

“Salt Lake City has made it very clear to our partners at the IOC that they are ready and able to go as soon as we are needed.”