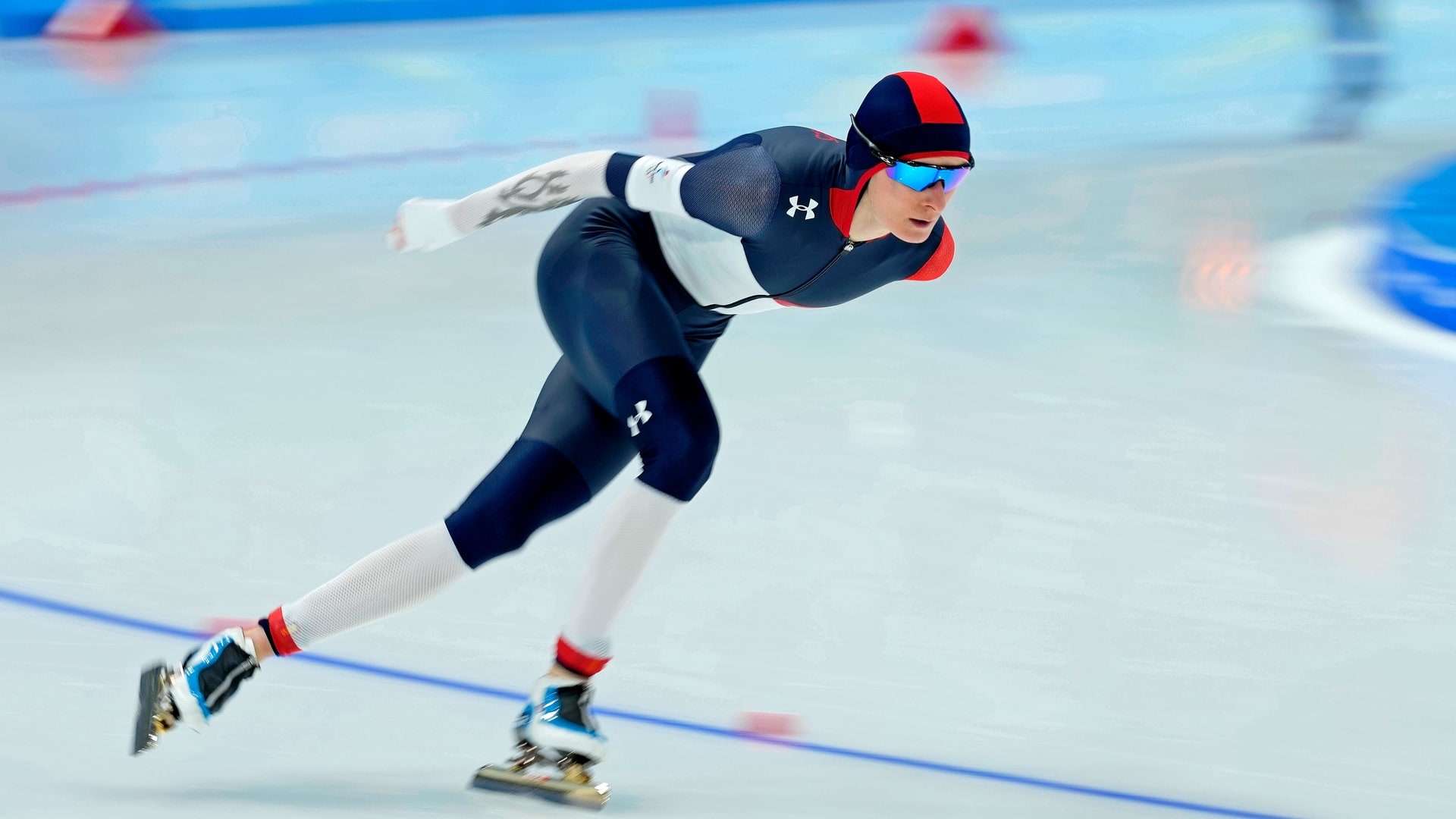 Sablikova concluded her fifth career Winter Olympics having medaled at four straight: a silver in 2018, a gold and a silver in 2014 and two golds and a bronze in 2010.

She is one of nine speed skaters with seven medals in a sport that made its Olympic debut in 1924.

“I’m so happy because I didn’t think today I would have a medal, and I have bronze,” Sablikova said in a press conference. “I don’t have words.”

Sablikova does not have another event lined up for the 2022 Winter Olympics. After securing another podium finish, she was noncommittal about her future.

“I will have to think about this.”

She nearly did not compete in the Olympics, as she fell and sliced her thigh with her skate in early January. She spent a night at the hospital and required eight stitches but did not sever any tendons.

“One month (ago), I didn’t know (if) I would compete here, because I cut myself on ice,” Sablikova said. “It was hard to prepare for the Olympics.”

Sablikova earned fourth place in the 3000m competition, missing the podium by just under two seconds. That led to more pressure to avoid another podium-free result in the women’s 5000m, even though she’s had a difficult season.

She finished fifth in the 5000m at World Championships and missed the European Championships after getting cut. But the weight of being a counted on to win in at the Olympics did not fade due to circumstance.

“When I was 20 years old, I was not nervous like now,” Sablikova said. “Now I come to the start, I’m so much more nervous. I think about everything. Everybody looks at me and they say, ‘Sablikova is at the start and she will have a medal’. And it’s so hard to do that.

“I thought, ‘Oh my god, I will take fourth place again’.”

But she didn’t. The Czech legend put together a consistent race in which she had no laps of 33 or more seconds.

These Winter Olympics represent the end of an era in speed skating.

Ireen Wuest of the Netherlands is performing in her final career Olympics. She earned her 12th career medal, the most in speed skating history, by winning gold in the women’s 1500m on Monday. Wuest will have more opportunities in the 1000m and team pursuit.

Sven Kramer, also from the Netherlands, is the sport’s leader in men’s medals with nine and is competing in his last games, as well.

Sablikova has been a force in long distance skating for nearly two decades. She was 18 years old when she finished fourth in the 5000m at the 2006 Winter Olympics. From there, she won 16 titles at the World Single Distances Championships.

“Preparing for the Olympics is hard, and I am now 34,” Sablikova said.

If she walks away, she’ll do so having gained seven medals in 11 Olympic events with three fourth-place finishes. In every race Sablikova competed in, she was a threat.