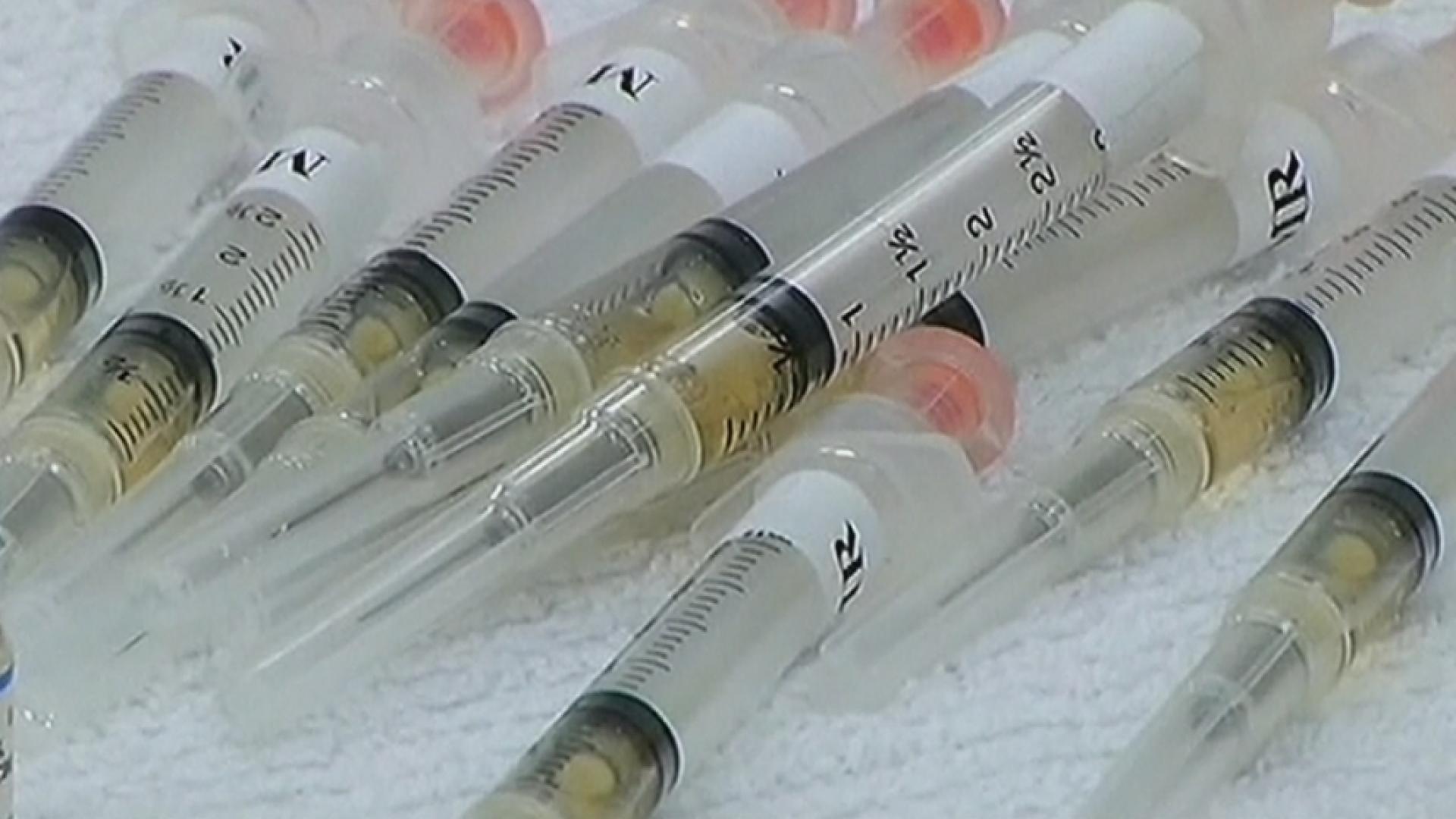 Vancouver, British Columbia, Can. — A group of Syrian refugees attending a welcome event in Vancouver was pepper sprayed by someone on a bike.

It happened last night at the Muslim Association of Canada Center as the event was winding down. The group was waiting for a bus.

As many as 30 men, women and children were treated for exposure to pepper spray.

Police are searching for the suspect. New faces to watch at the 2022 Winter Olympics International athletes to watch at the 2022 Winter Olympics: Part 2