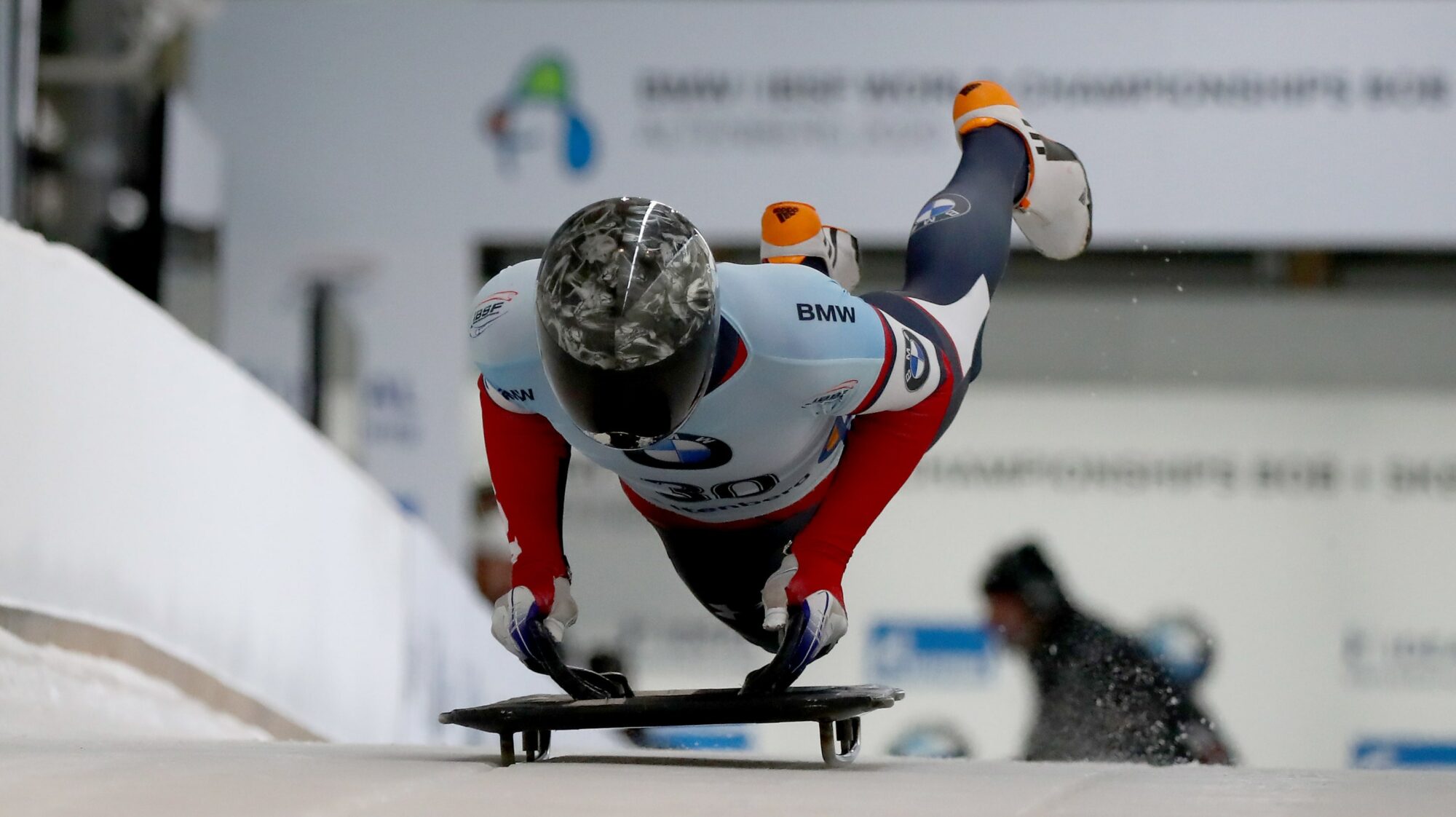 American skeleton racer Andrew Blaser’s helmet is special to him. It’s a personality statement, a representation of who he is.

Equipment design is just one part of an Olympian’s journey, but it shouldn’t be overlooked. For Blaser, one of the few skeleton athletes to come out as gay, messaging is important.

In Day 11’s episode of The Podium, Blaser explains why equipment choice is more than just choosing uniforms. It’s earned him visibility as a human being first before an athlete.

Blaser also talks about his journey to making it to the Olympics in skeleton, being part of the LGBTQ sports community and serving as a role model for others who see representation on the world stage.