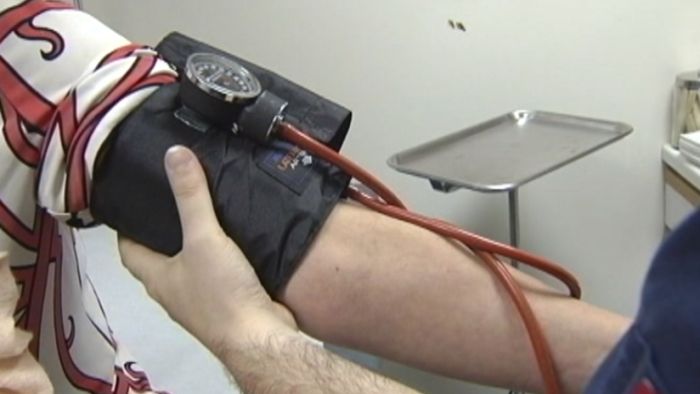 Rewriting the rules on blood pressure The United States men did just about all they could in the team Olympic gymnastics final, but they never really had a chance of catching up to Russia, China or Japan without a major implosion from one of the three.

The night got off to a strong performance for the U.S. on the pommel horse, typically its worst apparatus. Yul Moldauer, known for his flare work, put up a stellar 14.366, followed by a a strong 14.000 from Brody Malone and 13.733 from veteran Sam Mikulak.

Next, the Americans moved to the rings, where Shane Wiskus led the way with a 14.166.

In rotation three, Mikulak came up with another big performance on the parallel bars, scoring a 15.000; he’s competing in the event final later this week. Malone added a 14.233 and Moldauer was just behind with a 14.200.

Vault was the Americans’ best rotation. Mikulak nailed his attempt with a stuck landing, scoring a 14.466. Wiskus contributed a 14.700 and Moldauer a 15.66.

Malone, known for his dazzling high bar routines, led the U.S. men with a 14.633 on the apparatus, besting his 14.533 from qualification. Mikulak notched a big 14.566 and Wiskus scored a 14.000, leaving the team in fourth place after the fifth rotation.

The U.S. was in line to best its fifth-place finish from the Rio and London Games after Moldauer scored a 14.366 on floor, followed by Wiskus’ 13.466. But in the final routine of the night, Mikulak faltered on multiple occasions, scoring a 12.133, and the team fell to fifth once again behind Great Britain. Mikulak, competing in his third Olympics, will have two more chances to secure his first medal — in the individual all-around and parallel bars finals.

As for the race for the podium, the Russian Olympic Committee squad just barely edged out the defending champion Japan for gold, 262.500 to 262.397. The winning team included stars Nikita Nagornyy and Artur Dalaloyon — the latter was competing just three months after tearing his Achilles and had heavily taped ankles. Nagornyy, the 2019 world all-around champion, didn’t score lower than a 14.366 on any apparatus, with his highest score coming on the parallel bars (15.166).

The Chinese team, which scored 261.894 overall, got off to a slow start on floor, but made a strong recovery. 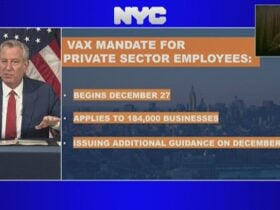 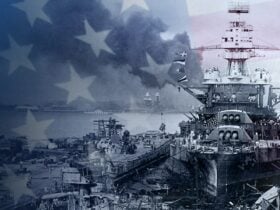 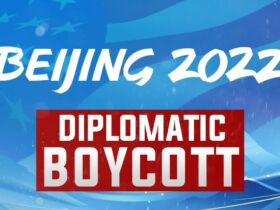 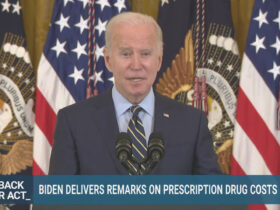