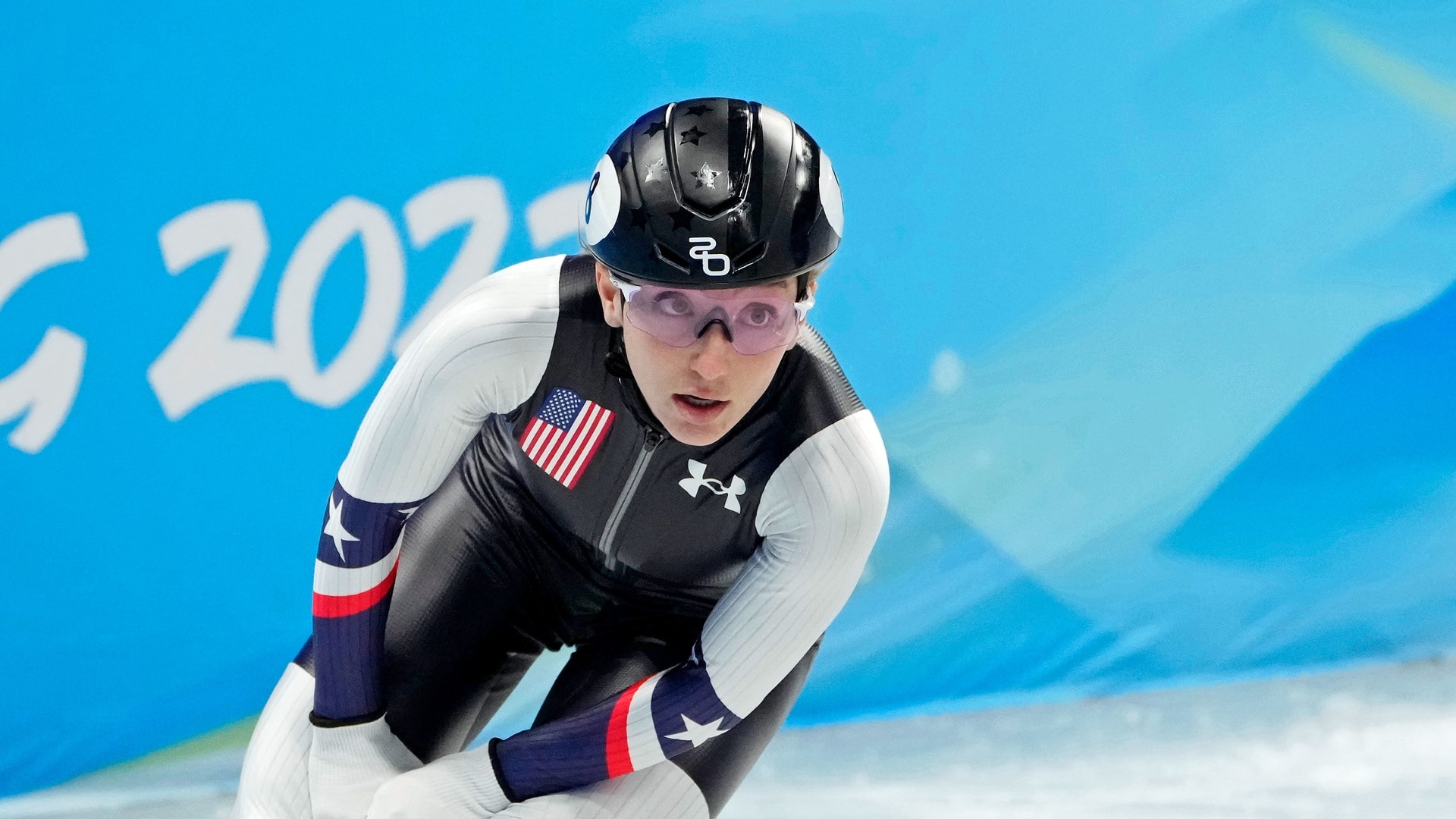 The Netherlands, China, South Korea and Canada will compete for medals in the women’s 3000m relay final after Wednesday’s semifinal races.

The United States quartet of Kristen Santos, Maame Biney, Corrine Stoddard and Julie Letai finished in fourth place during their race behind Canada, South Korea and the ROC, respectively. The U.S. has not medaled in the women’s 3000m relay since 2010, its last appearance in the Olympic event.

The Netherlands skated the fastest time of the day at 4:04.13 in the first semifinal. The Dutch won the event at the 2021 World Championships after taking the bronze medal during the 2018 Winter Olympics.

China finished in second place, 0.25 seconds behind the leader on Wednesday.

The Italians suffered a fall with over 20 laps to go, which knocked them out of contention early. Italy was in second behind the Netherlands before the incident.

Canada won the second semifinal by 0.011 seconds after a late push by South Korea. The U.S. was 0.205 seconds behind the lead.

There were not successful passes in the group, a wire-to-wire competitive race.

The United States, ROC, Poland and Italy will compete in the B Final.