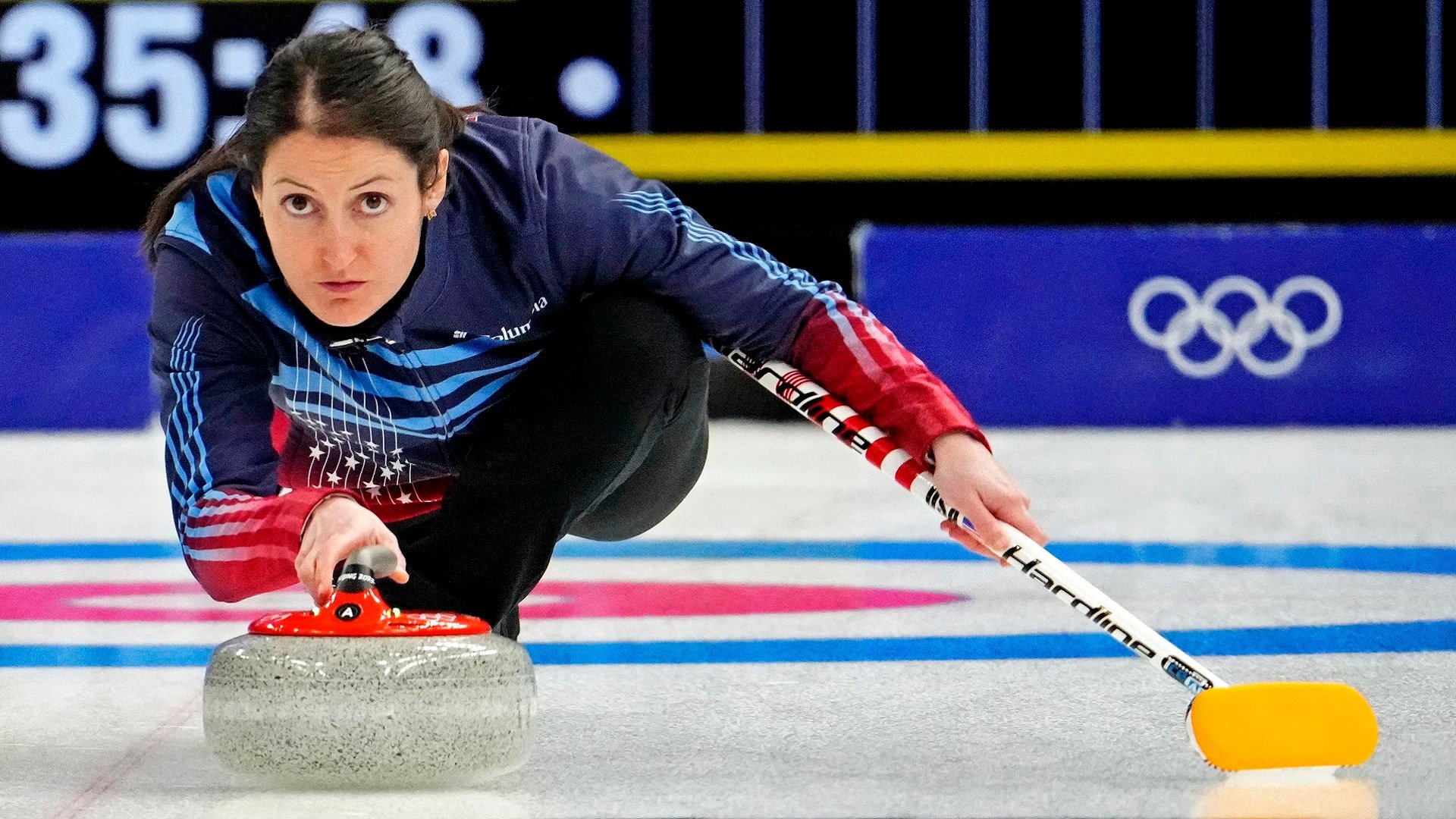 The U.S. women’s curling team continues to stay atop the Olympic standings following an 8-4 win over China in Session 3 of play Friday.

Team USA, behind skip Tabitha Peterson, improved to 3-0 in Olympic play with the win. The team came into the third session tied with Switzerland atop the overall standings.

In the first end, Peterson knocked out China’s only rock on her final throw, leaving Team USA sitting two. With hammer in the first, China’s Yu Han missed a takeout attempt, allowing the US to steal a couple and take an early 2-0 lead.

The U.S. backed up that first end by scoring one in the third and stealing a single point in each of the fourth, fifth, and sixth ends. In the sixth, China had a chance to draw for two, but instead tried for a takeout. The shot hit a U.S. stone and pushed it into the 4-foot while also knocking China’s own stone away, giving Team USA a steal for a third straight end.

After allowing two points in the seventh, the U.S. got them both back in the eighth on a takeout by Peterson that stuck in the 4-foot and extended Team USA’s lead to 8-3 with two ends to play.

China got one back in the ninth to cut the lead to four, but a takeout by the US to clear the house with two stones remaining in the tenth prompted China to concede the rest of the game and give Team USA the win.

Team USA will take a session off and return to play in Session 5 against Great Britain on Saturday at 7:05 a.m. ET.

China will also take Session 5 off and play Sweden at 7:05 a.m. ET Saturday.