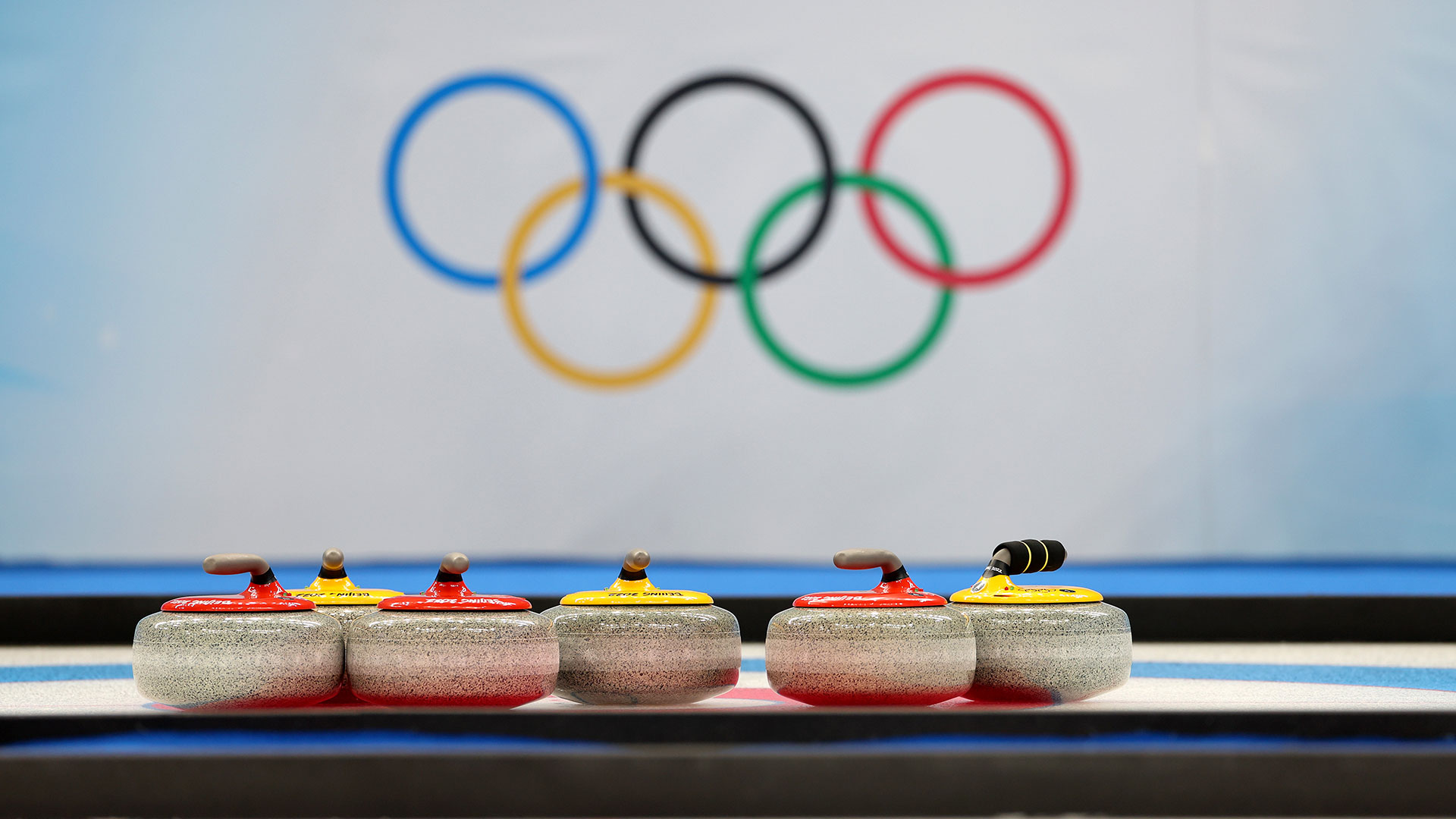 One game was a dominating win. The other game came down to a skilled shot on the final throw.

In the end, it was Italy and Norway coming away victorious in the semifinals to advance to the mixed doubles curling gold medal game.

Now, the two teams will face off for the Olympic gold medal. It would be the first gold for either country in mixed doubles curling play.

Here’s what to know about the game:

World rankings before the Games

Norway has won four total Olympic curling medals, including one gold. The same duo of Kristin Skaslien and Magnus Nedregotten won a bronze medal in mixed doubles in 2018.

A curling team from Italy has never medaled in the Olympics in any curling discipline.

How they got here

Italy has been the hottest team in China, going a perfect 9-0 in round robin play while outscoring opponents 87-49. Seven of Italy’s 10 wins have been by at least four points or more.

Italy qualified to advance to the tournament semifinals before any other team. They reached the gold medal game after an 8-1 win over Sweden Monday.

As Italy has done the entire Games, they dominated Sweden from end-to-end on the way to an 8-1 win in seven ends in the semifinals.

Norway’s semifinal win over Great Britain took a lot more finesse than Italy’s victory. With the score tied 5-5 in the final end, Skaslien threw a perfect hammer throw, drawing it right onto the button for one point and the win.

Constantini, a 22-year-old, is playing in her first Olympics. Mosaner, a 26-year-old is playing in his second. He was a member of Italy’s men’s curling team in 2018, and will compete with them again later in these Olympics.

Norway’s Skaslien (36) and Nedregotten (31) are not only curling partners, they’re also married. They made their debut as a curling team in 2012, and have won two mixed doubles world championship medals. Their first was a bronze in 2015.

Italy defeated Norway 11-8 in Session 5 of round robin play behind three points in the first end, and two points in each of the third, fifth, sixth, and eighth ends.