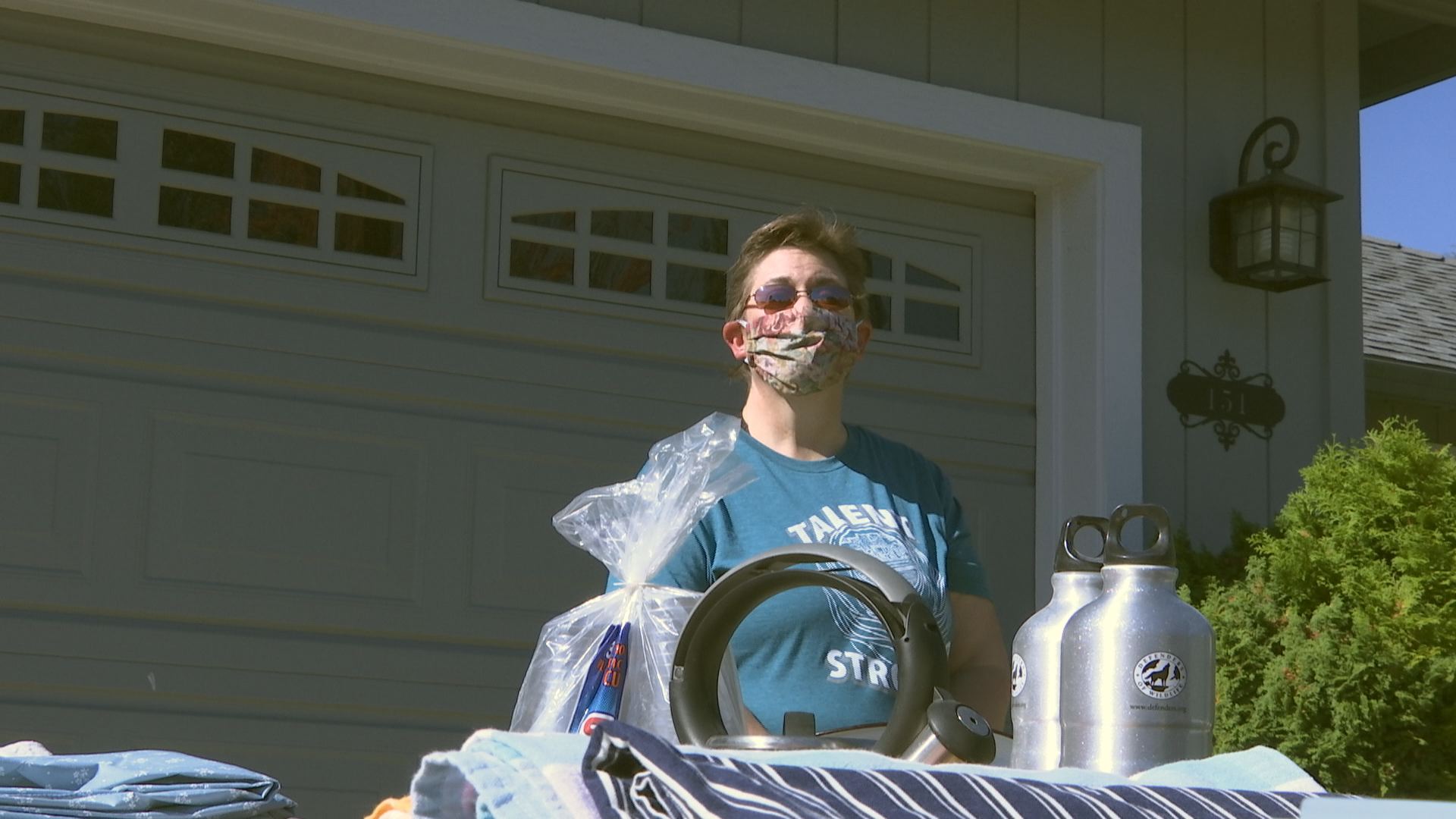 WASHINGTON, D.C. (CNN) — A new $2 billion funding package could amp up security at the US Capitol.

Congressional leaders are discussing the deal to make the grounds safer and shore up vulnerabilities exposed by the January 6 attack.

That’s all according to sources familiar with the talks.

Details include a permanent fence around the Capitol, hundreds of new security personnel which would be either the National Guard or a military police presence.

It would also include new authorities for the District of Columbia’s National Guard to be dispatched in emergency situations.

The plan under consideration would also expand the US Capitol police force, potentially by hiring hundreds of more officers.

Congressional action on the package won’t happen until next month at the earliest.

Security fencing that was installed around the capitol after the riot will be removed this weekend, that’s according to a senior Democratic aide.