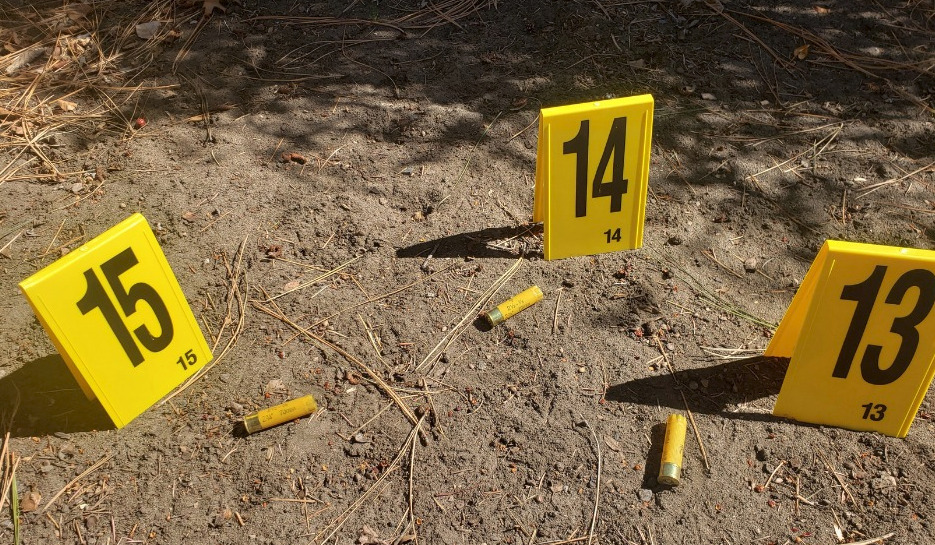 CHILOQUIN, Ore. – A man was arrested for allegedly shooting two people in a Klamath County town.

Investigators said in the early morning hours of Tuesday, March 22, someone was breaking windows at a residence in the 200 block of Lalo Avenue in Chiloquin.

While deputies with the Klamath County Sheriff’s Office were responding, there was a report that two people were hit by gunfire in the area.

When deputies arrived at the scene, they found a 21-year-old man who had been shot in the leg and left side by a shotgun. He was treated for his injuries at the scene.

As investigators tried to find the shooter, they found a 23-year-old man who had also been shot. He was taken to a hospital to be treated for non-life-threatening injuries.

The Klamath County Sheriff’s Office said they believe 19-year-old Stone David Reed was responsible for the shooting. He was later found during a traffic stop on West Chocktoot Street and taken into custody without incident.