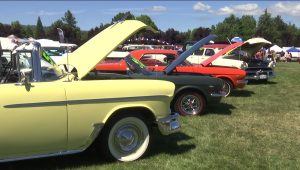 Medford, Ore. — The 33rd annual Medford Cruise is happening now through Saturday. Events are happening all over the city, with the big cruise through downtown happening Saturday night.

Due to ongoing construction in downtown, the cruise route has changed and it will impact traffic. 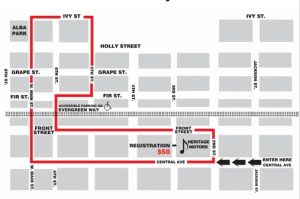 The route begins on Central Avenue and ends near Front Street and 2nd Street. The streets highlighted in red will be closed beginning at 4PM Saturday, until the cruise wraps up around 8PM. For more information on this week’s Medford Cruise events, click HERE.