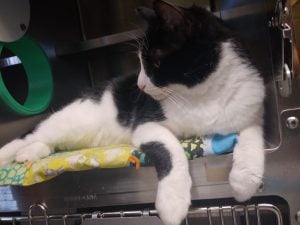 MEDFORD, Ore. – A local animal shelter said it’s holding its largest event of the year online.  Southern Oregon Humane Society hosts an annual auction to raise money for the animals under its care. It’s called A Toast for Tails. The organization says the yearly auction accounts for 25% of its annual budget. The event moved online this year as a result of the pandemic.

The silent auction began Tuesday and will run until Saturday at 7 p.m. Evens says the auction for larger, higher priced items is on Saturday from 12 p.m. to 10 p.m.

If you are interested in raising a paddle digitally, you’ll find details about the event in an online edition of the event program.