On March 20 at 8:28 p.m., 911 dispatchers received multiple calls about a fire at an apartment building off Southeast Menlo Drive and Allen Boulevard. Neighbors and people driving along Allen Boulevard reported seeing flames and a large column of smoke coming from the building.

Emergency crews arrived on scene and found the first and second story unit of a fourplex on fire, with flames spreading through the shared attic space. While extinguishing belongings, crews came across a pet rabbit inside a cage on the porch. The rabbit was unharmed and reunited with its owner. 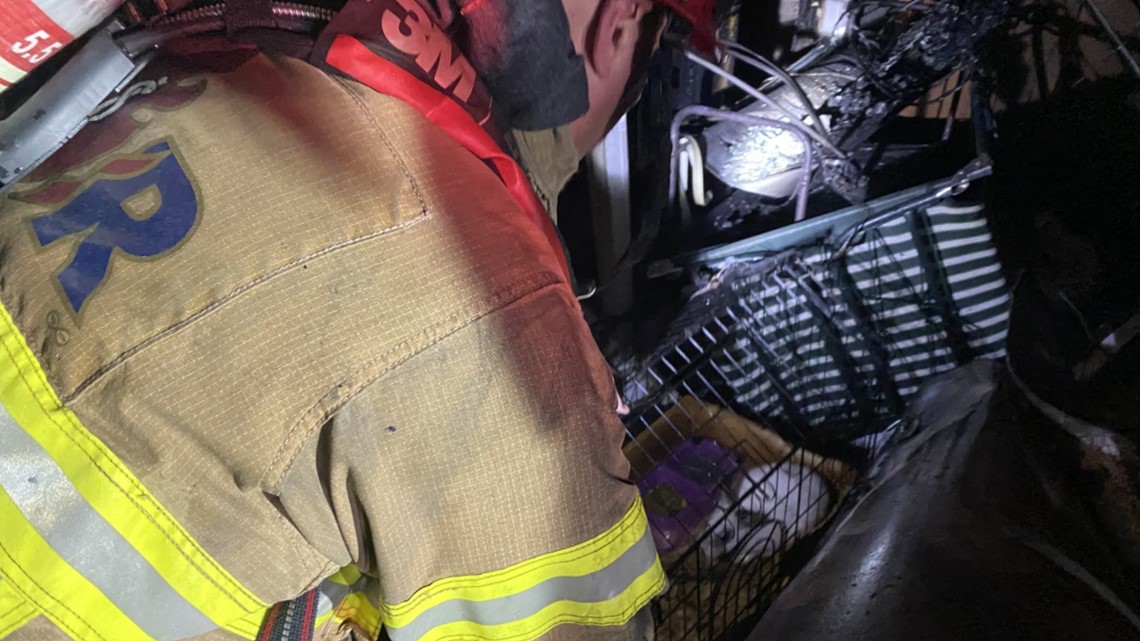 All four units in the fourplex were damaged and the Red Cross is assisting 10 people who are displaced, Tualatin Valley Fire and Rescue said.

Fire officials are investigating the cause of the fire.