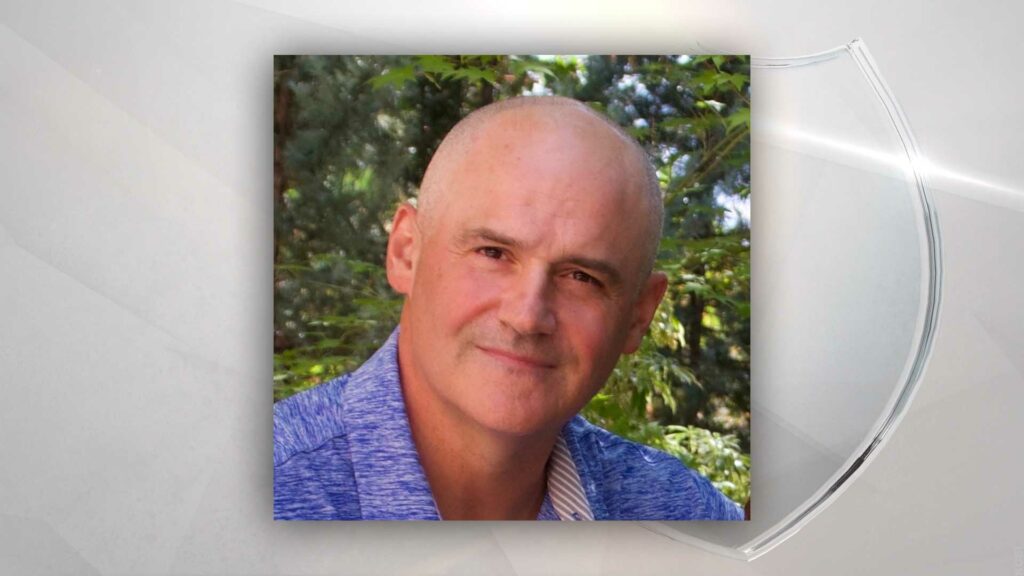 On Monday morning, Akins said her last day as mayor will be Friday, January 27. She said she looks forward to spending more time with her family and rebuilding her career.

The next day, Shaun Moran announced he resigned from his position as a city councilor. He sent out the following statement:

I’ve spent the last 7 years as a member of the Budget Committee and 2 years as a City Councilor trying to draw attention to the unfettered spending and the inevitable fiscal crisis which needed to be addressed for Ashlanders. Yet, even with a new City Manager there continues to be no interest or sense of urgency in addressing and solving these critical issues.

As a result, and in light of Mayor Akins recent resignation notice, effective immediately I am resigning from my position on the Ashland city council. If I felt my continuing service on the council could benefit the community and somehow change the direction of our town, I would have remained on the council, but I think that would be ineffectual and frankly hopeless.

I want to thank the citizens of Ashland for their votes and support and wish them all the very best in the future.