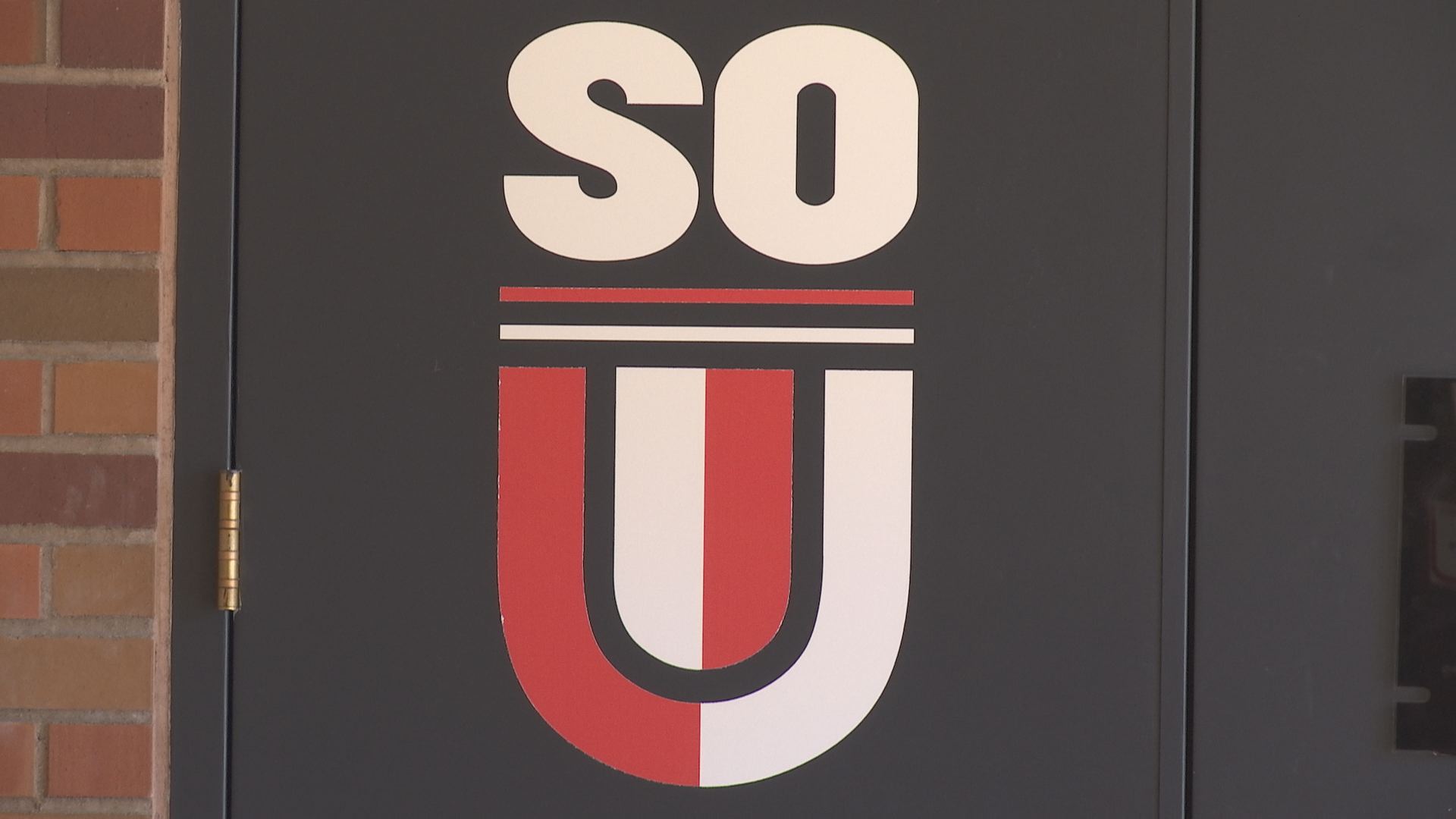 SOU student passes away in dorm

TULELAKE, Calif. – If you’ve ever doubted whether superheroes exist, or if wishes really can come true, this story is for you.

Natalie and Nick Scott learned nine years ago their son Miles had leukemia.

“I just remember sobbing hysterically,” Natalie recalled. “And thinking how… what’s going to happen… I just had no idea, you have no idea.”

Miles completed his treatment 5 years ago.

“I met Batman,” Miles said. “I rode in a Lamborghini, I met the chief of police.”

Nick Scott says Miles is now cancer-free. “Health is doing very well.  He goes once a year for checkups, everything has been flying colors so far.  So far, so good.”

Miles is now 10. “I do basketball, and baseball and I’m now in fifth grade,” he said.

Natalie believes that Batman played an important role in helping her son. “I think Batman helped Miles get through his wish and all superheroes in general. He loved dressing up, and so that gave him some sort of fire, I think, to keep him going.”

Miles has also brought a lot of attention to the Make-A-Wish Foundation.

“Make-A-Wish just brightens up kid’s lives, and helps the family cope,” Nick said. “It’s not really just for the kid, it’s for the whole family that has to deal with the ordeal together.”

Miles is still a big Batman fan, though he confesses that he and the Caped Crusader don’t really have any super-powers.

But then, Miles still has the superpower to give hope to total strangers and make the world smile.

About 20 thousand people turned out for Batkid’s visit to San Francisco 5 years ago.