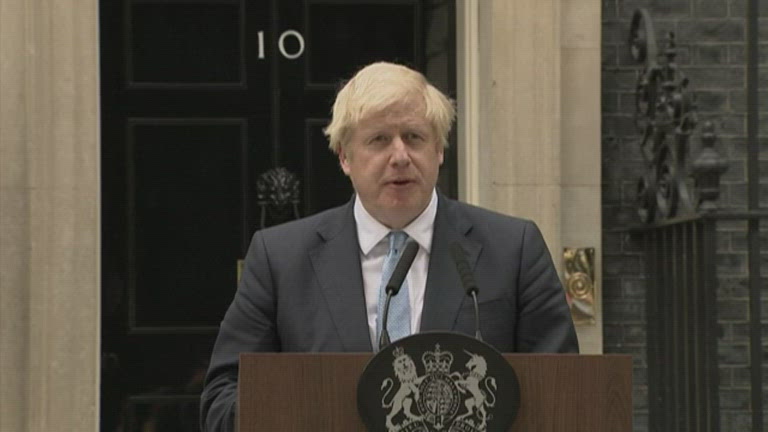 “We’ve already waited too long to deal with this climate crisis, we can’t wait any longer. We see it with our own eyes we know it in our bones and it’s time to act,” Mr. Biden said.

He’s ordering a pause on new oil and gas leases on public lands and waters, setting a goal to conserve 30 percent of U.S. lands and ocean waters over the next 10 years, adding new regulations aimed at reducing greenhouse gas emissions and directing federal agencies to eliminate fossil fuel subsidies.

Republicans are already digging in against the president’s plans.

“I’m not going to sit idly by, or my colleagues, if this administration enforces policies that threaten Wyoming’s economy into the lifeblood of some new people in my home state,” said Wyoming’s Senator John Barrasso.

The president insists that a shift to clean energy will create better and better-paying jobs.

“We can put millions of Americans to work modernizing our water systems, transportation – our energy infrastructure,” Mr. Biden said.

President Biden is also prioritizing environmental justice, directing federal agencies to invest in low-income communities that have long suffered more from the effects of pollution.