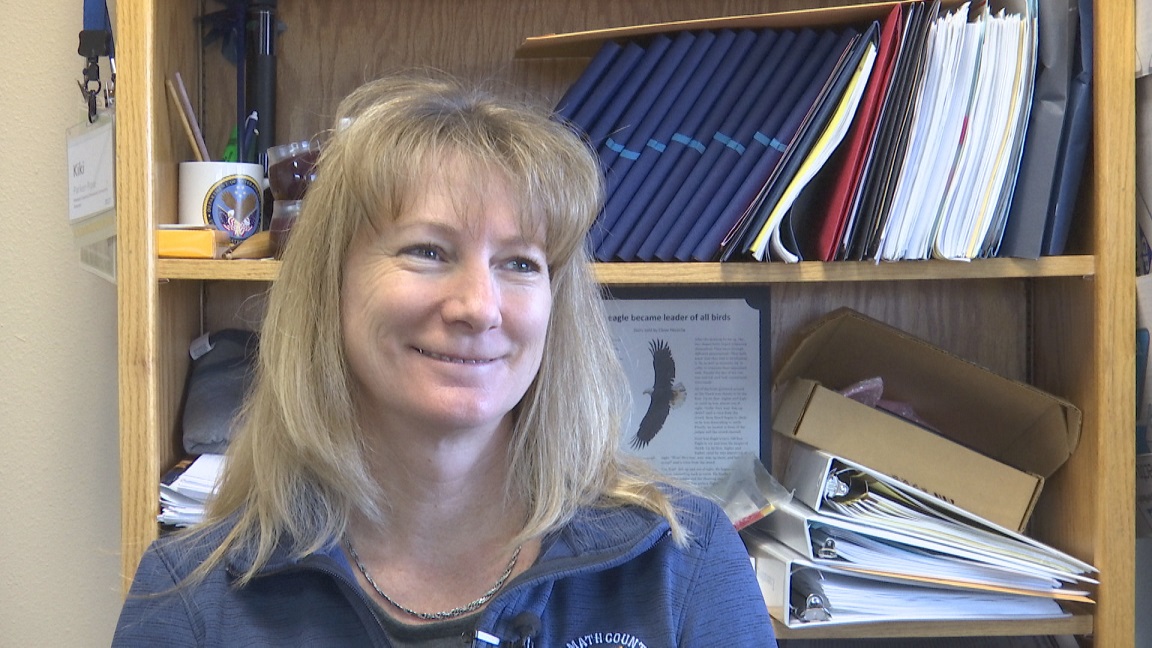 Parker-Rose stepping down as director of Klamath County Community Corrections

SAN YSIDRO, Mexico (NBC) – After nearly two years of being shut down due to COVID, the U.S.-Mexico border has reopened.

International visitors will be required to show proof that they are vaccinated against the virus.

Officials are advising travelers to plan for longer wait times at ports of entry.

But at the San Ysidro Port of Entry just south of San Diego, travelers are happy that they can now cross and surprised that the wait wasn’t as bad as they had expected.

One traveler said, “I think it’s finally about time that they opened up the border and that the tourism is going to actually start going back to the way it used to go about a year and a half ago. It’s actually a good thing that it’s finally going, so.”

Airlines are reporting mostly full flights to the U.S.  Adit Damodaran with Hopper.com said, “We’ve seen searches increased 340 percent for travel to the United States which is absolutely massive.”

The border opening is leading to emotional reunions at airports and border towns around the country after nearly two years apart.