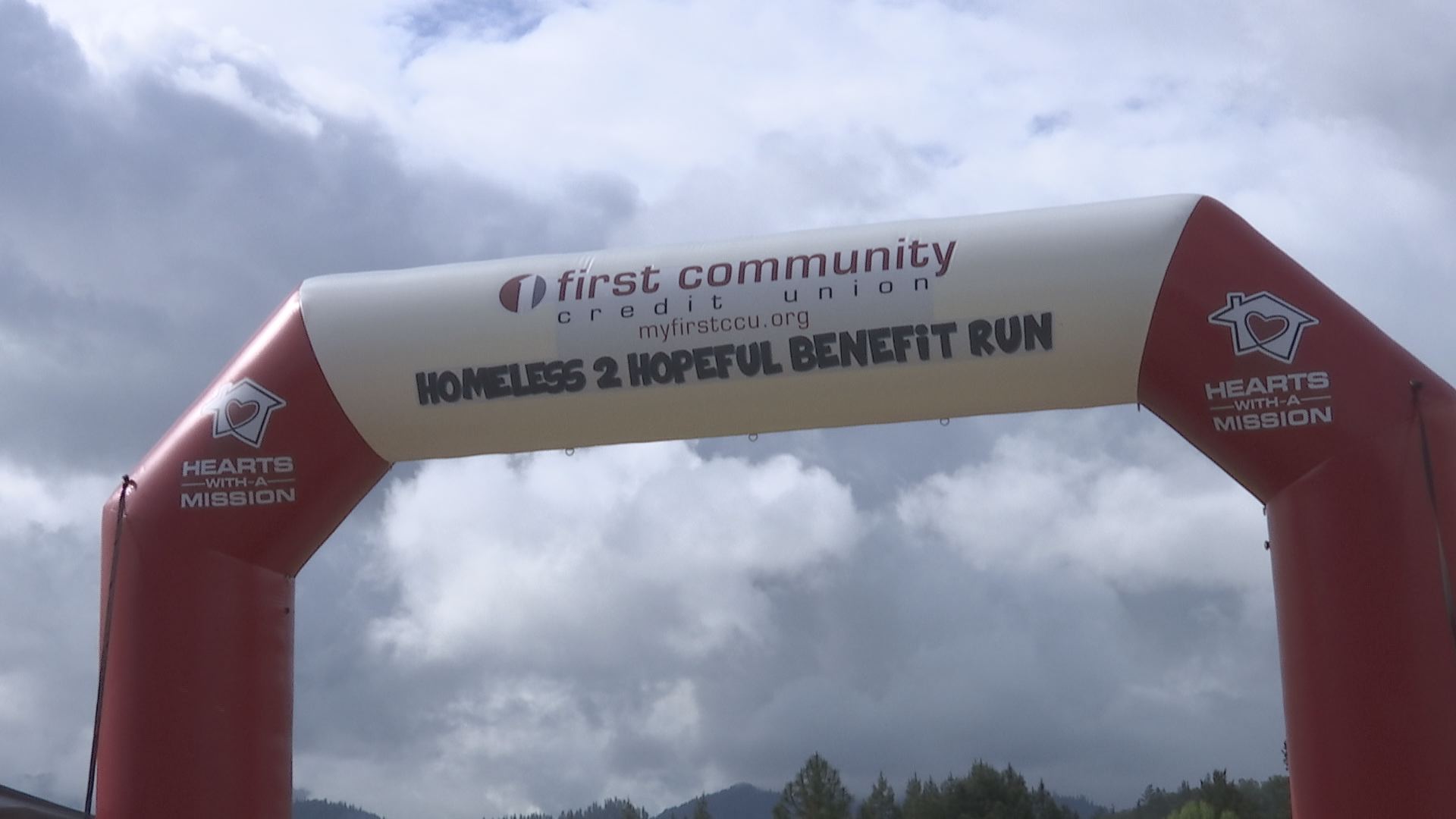 Earlier this year, 5-year-old Jack Stieb lost his grandmother and his aunt. A few months later, the Camp Fire destroyed his home, with his SWAT costume inside.

Jack wants to be a cop when he grows up, so he could hardly believe his eyes when a volunteer group and the Roseville Police Department surprised him with a miniature cop car.

Jack cruised around the entrance of the police department, laughing and telling his Mommy to “put her hands up.”

The best part: two teenagers donated their allowances to buy Jack his new set of wheels.