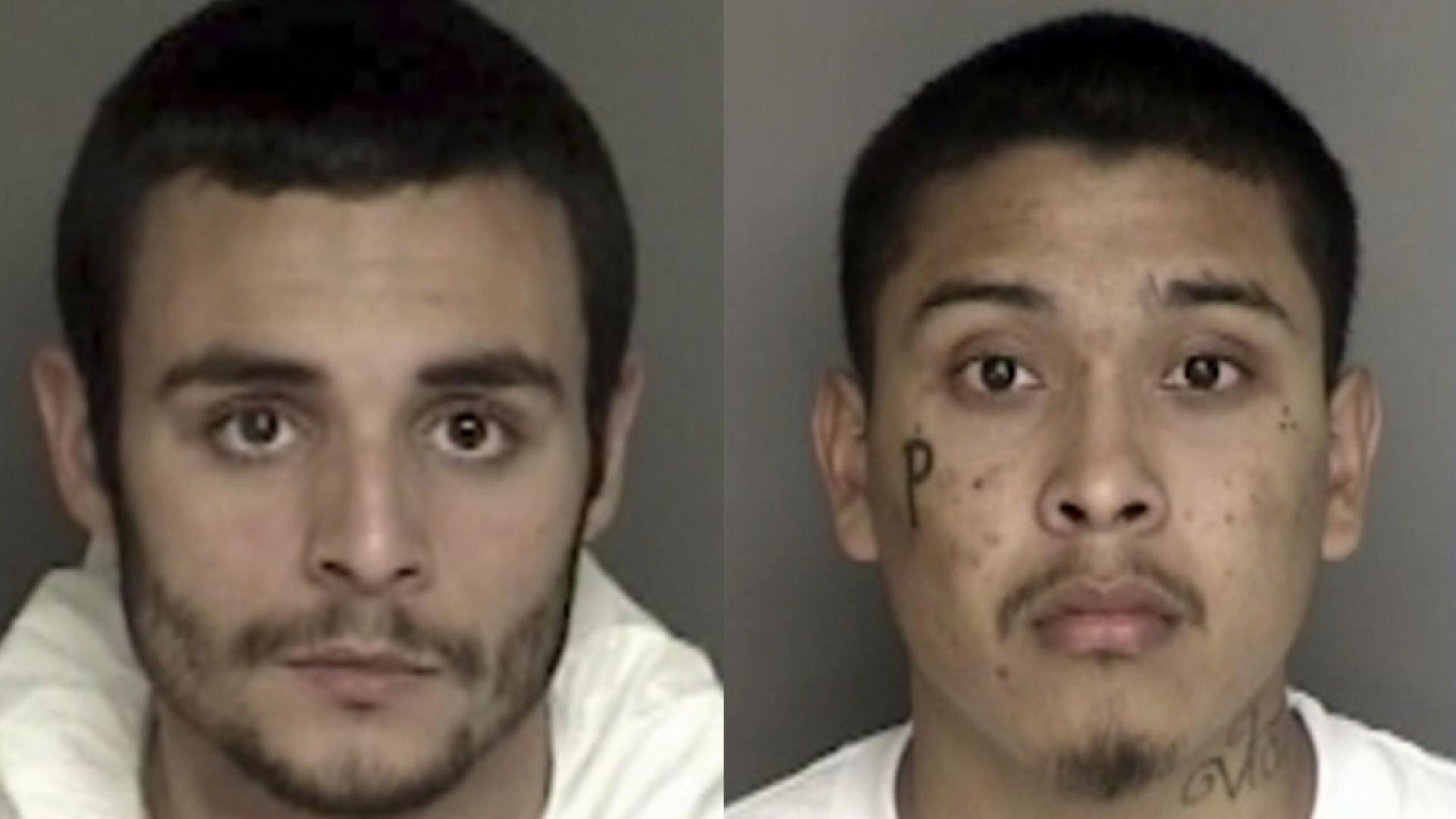 BRUNSWICK, Ga. (NBC) – Closing arguments were delivered Monday in the trial of three men charged in the shooting death of Ahmaud Arbery.

Travis McMichael, his father Greg, and neighbor William Bryan pleaded not guilty, but the prosecution argued that they were the aggressors who chased down an unarmed Arbery when they saw him running through their neighborhood.

Meanwhile, the defense maintains that the trio suspected Arbery of break-ins in their neighborhood and were carrying out a citizen’s arrest.

The trial has been racially charged as the latest in a series of similar cases.

The verdict will follow last week’s acquittal of Kyle Rittenhouse, the teenager who killed two in Wisconsin during violent protests that broke out over the shooting of a Black man, Jacob Blake, by police.