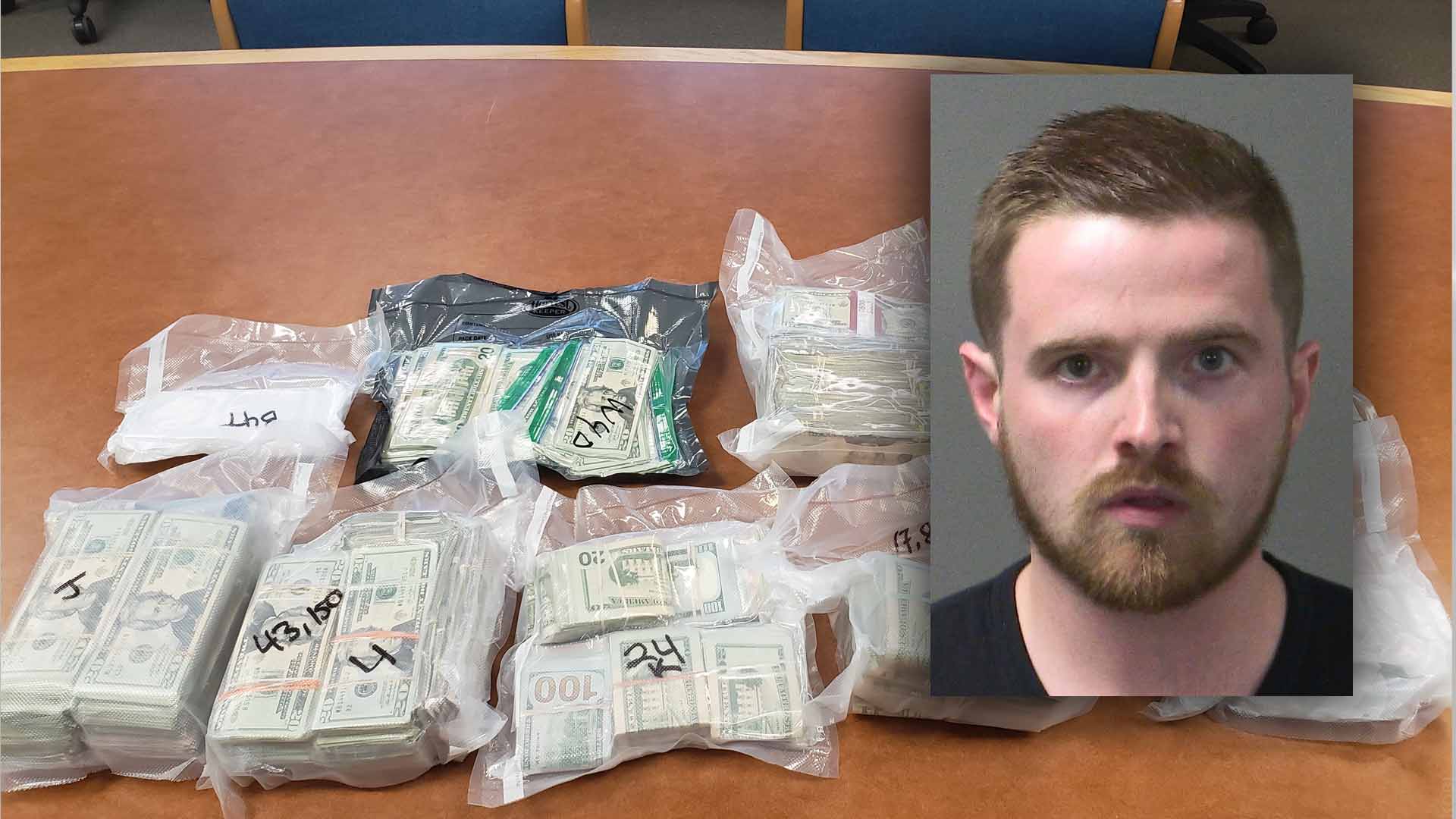 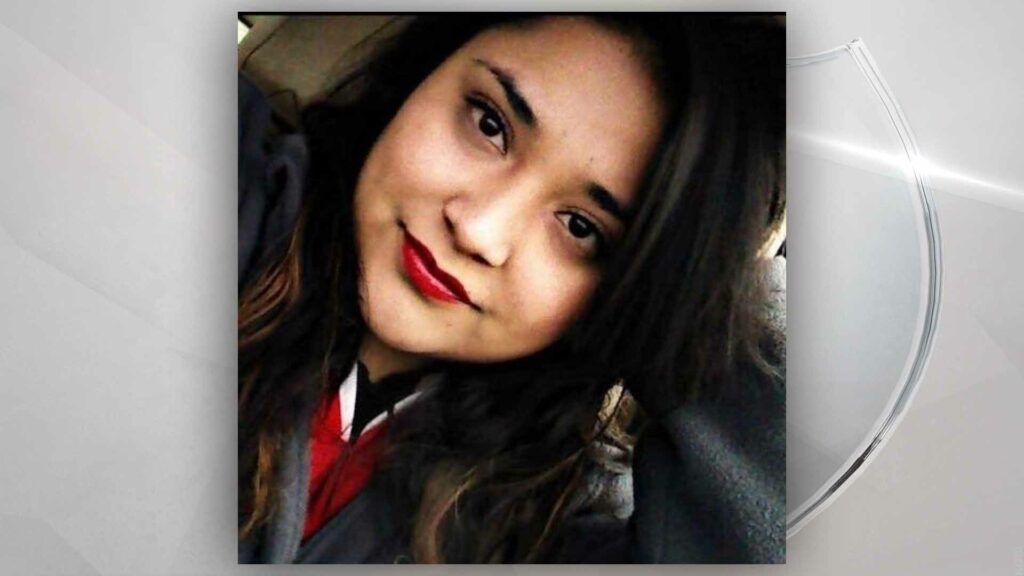 PORTLAND, Ore. (KGW) — A 29-year-old Portland mother was shot and killed by her ex-boyfriend who had recently escaped federal custody in Southeast Portland on Sunday, according to court documents. The shooting led to an hours-long standoff with Portland police that lasted into the early hours of Monday morning.

Mariela Gonzalez-Rocha was found dead inside her apartment near Southeast Division Street and 171st Avenue, according to court documents. Davonte Donahue, her ex-boyfriend, is charged with her murder.

According to a probable cause affidavit, Gonzalez-Rocha called 911 and said she was being held hostage by her ex-boyfriend in her apartment. The 911 dispatcher heard the woman crying and saying, “Please, please don’t. Please (expletive) don’t.” According to court documents, a man took over the call, identified himself as “Jason,” said the woman was using drugs and there were no guns in the house. The woman yelled “Davonte Donahue” before the 911 call abruptly ended, according to the affidavit.

A neighbor called 911 seven minutes later to report hearing gunshots. The caller said just prior to hearing the gunshots, she had heard a woman screaming.

After Portland police knocked on the door to perform a welfare check, someone inside the apartment shot at officers through the door. Officers evacuated others in the apartment complex and made multiple attempts to get Donahue to surrender.