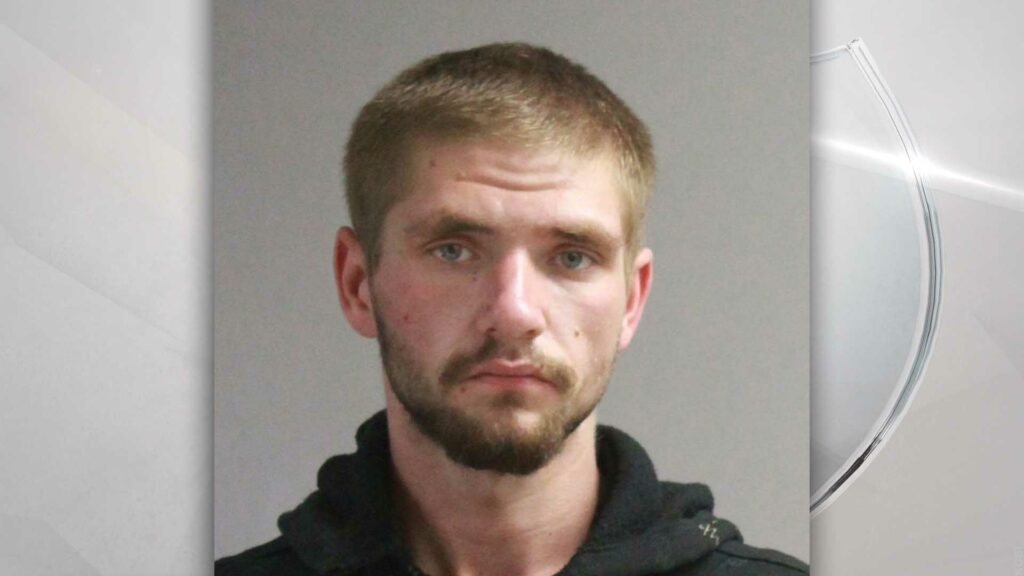 MEDFORD, Ore. – Police are trying to track down a Medford robbery suspect.

On December 4, officers got a report of two separate robberies at local businesses.

According to the Medford Police Department, the first incident happened at about 9:15 a.m. at the Medford Center Safeway.

The second robbery occurred at about 1:30 p.m. at the Fred Meyer on Center Drive.

MPD said in both incidents, the male suspect brandished or pointed a handgun at store employees before fleeing.

Don’t approach or make contact with him, officers said. Instead, call 911.