Columbus, Neb. (WOWT) — A clash between a deaf customer and McDonald’s drive-through workers captured on camera is going viral

Just two hours into the New Year, Jonathan Ramos arrived at the McDonald’s drive-through window in Omaha, Nebraska. His frustration in trying to place an order is evident in the use of his car horn, something, he himself, doesn’t hear. It struck a nerve with one of the employees.

Video captured an employee’s response: “You can leave or I’m going to call police. Do you get that one?”

He said he wanted to order a #9. He explained he usually types the information on his phone and then shows the order to the employee.

Because of his disability, he felt the workers were ignoring him by leaving the window.

The owners of this McDonald’s say it was a matter of misunderstanding and miscommunication. They said that earlier in the video when workers left the window on New Year’s Day, they weren’t discriminating against Jonathan, but getting a pen and paper to get the order. 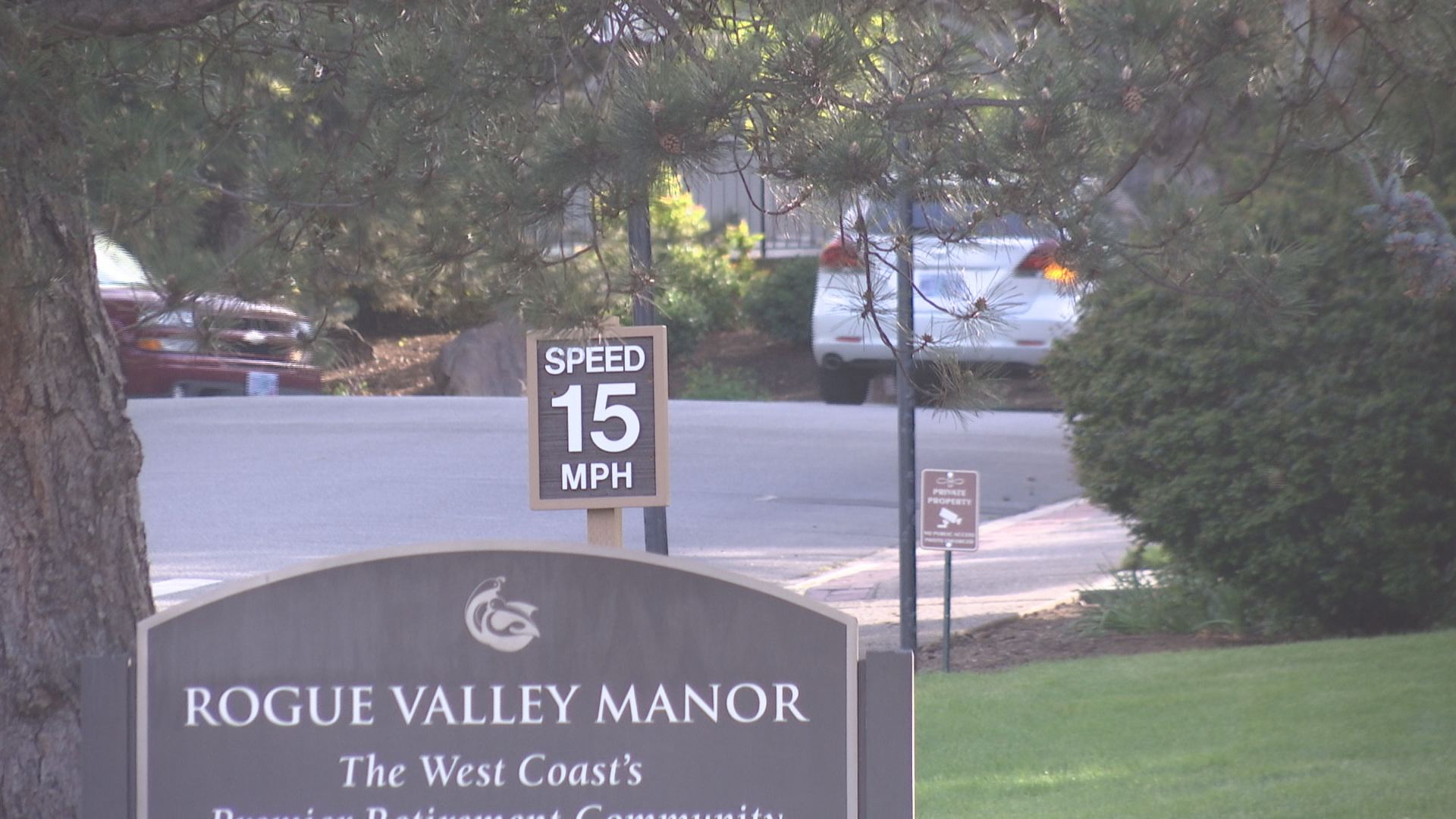