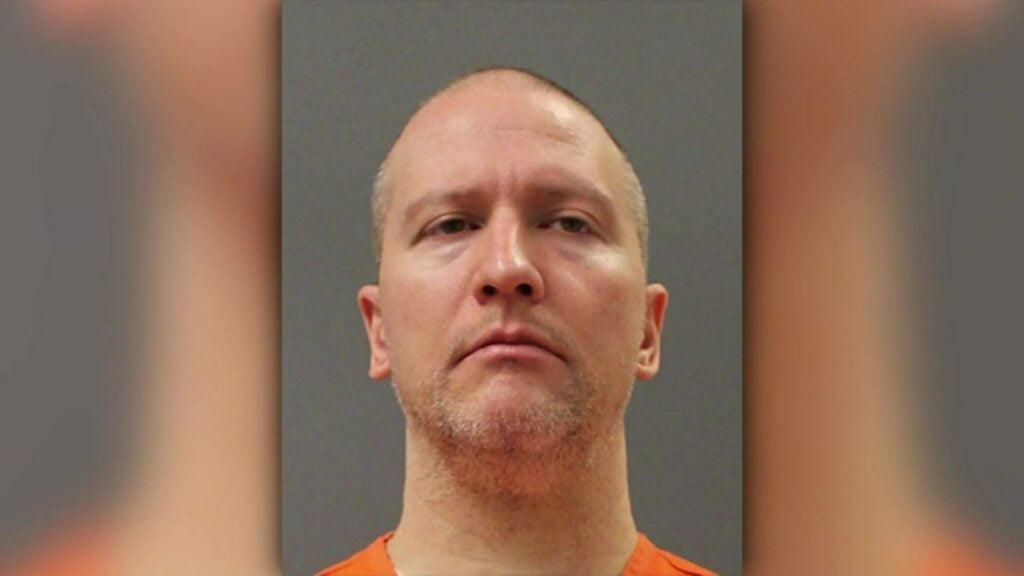 In May 2020, Chauvin, then a Minneapolis police officer, knelt on Floyd’s neck for more than nine minutes in an incident that was filmed and became viral.

Chauvin was sentenced last year to 22-and-a-half years on state charges related to the death of Floyd.

Last month, prosecutors asked a federal judge to give Chauvin a 25-year prison sentence with five years of supervised release in the federal case.

On July 7, 2022, a judge sentenced Chauvin to 21 years in prison with credit for time served.