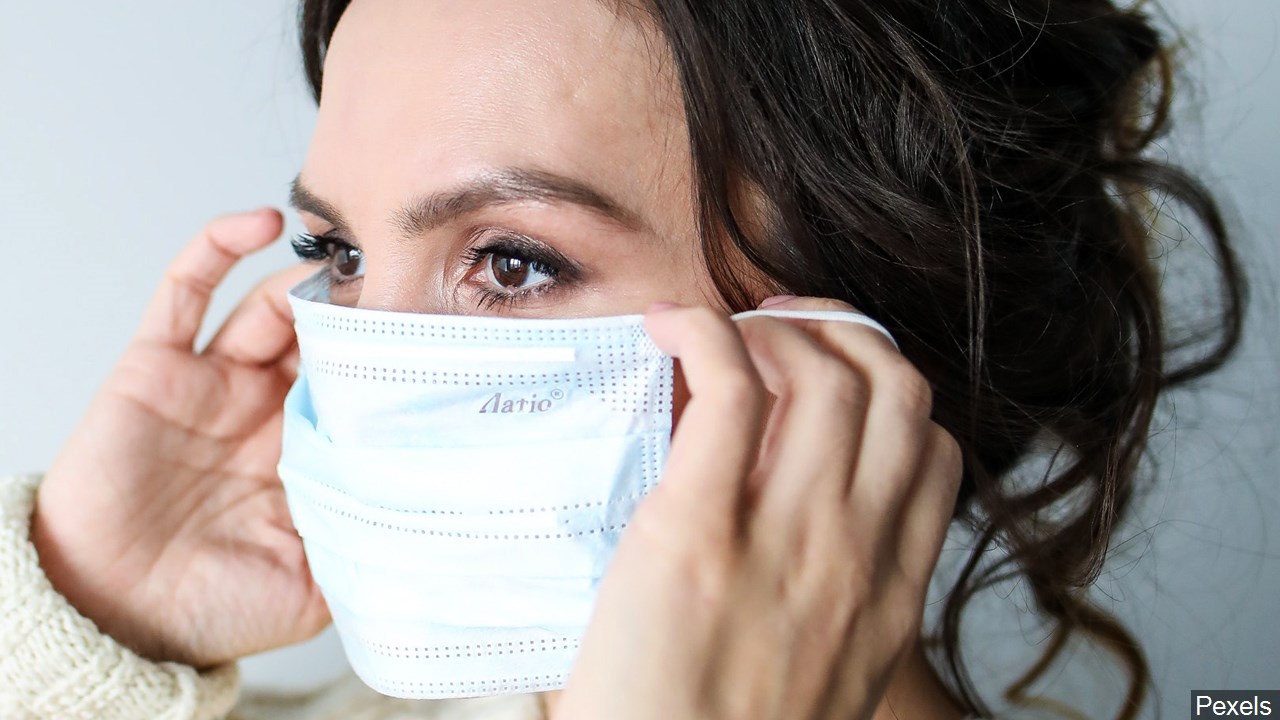 Update: Michael Finn, the man who survived inside his vehicle that plunged into the Klamath River, has been discharged from the hospital, according to Fairchild Medical Clinic.

The California Highway Patrol said at 5:22 a.m. on December 12, they received a call about a vehicle that was nearly fully submerged on its roof in the Klamath River.

A Siskiyou County Sheriff’s Office diver went into the water in order to hook the vehicle up to a tow rope as quickly as possible.

When the vehicle was dragged from the water, 28-year-old Michael Finn was found still alive inside. He was immediately taken to the hospital.

According to CHP, Finn said he crashed into the water sometime around 3:00 a.m. He reportedly survived by breathing from an air pocket inside his vehicle. Finn was pulled from the water at 7:55 a.m., surviving for nearly five hours.

With this latest incident, CHP is reminding drivers to slow down when it’s dark outside and use caution on icy roads.