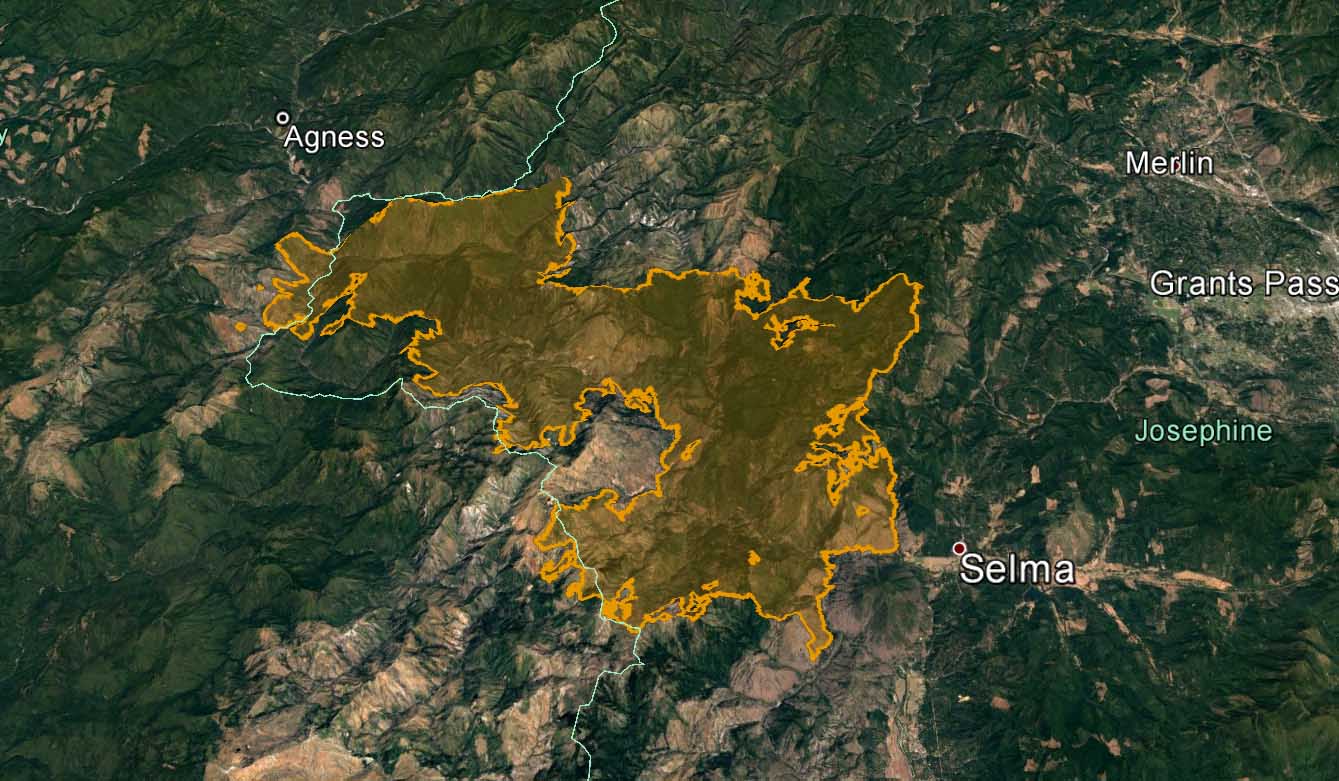 WASHINGTON, D.C. (NBC) – FBI Director Christopher Wray on Tuesday defended his agency’s actions ahead of the January 6th attack on Capitol Hill as he faced tough questions from senators about whether his agents missed critical warning signs.

Director Wray said the day before the attack the bureau sent a warning to Washington law enforcement agencies predicting violence.

The former chief of Capitol Police has testified the information was not flagged as urgent.

“We did communicate that information in a timely fashion to the Capitol Police and MPD in not one, not two, but three different ways,” Wray testified.

The alert included online posts foreshadowing “war” at the Capitol.

“Separating out which ones are getting traction, which ones reflect intention as opposed to aspiration, is something we spend an enormous amount of time trying to do,” he explained.

Wray described the Capitol siege as domestic terrorism fueled by white supremacist and militia groups and said there was no evidence of Antifa members posing as Trump supporters in order to carry out the attack.

The FBI Director also said the investigation into the siege has already yielded roughly 300 arrests, but would not give details on the suspect or suspects senators most wanted to hear about: those responsible for the death of Capitol Police Officer Brian Sicknick.