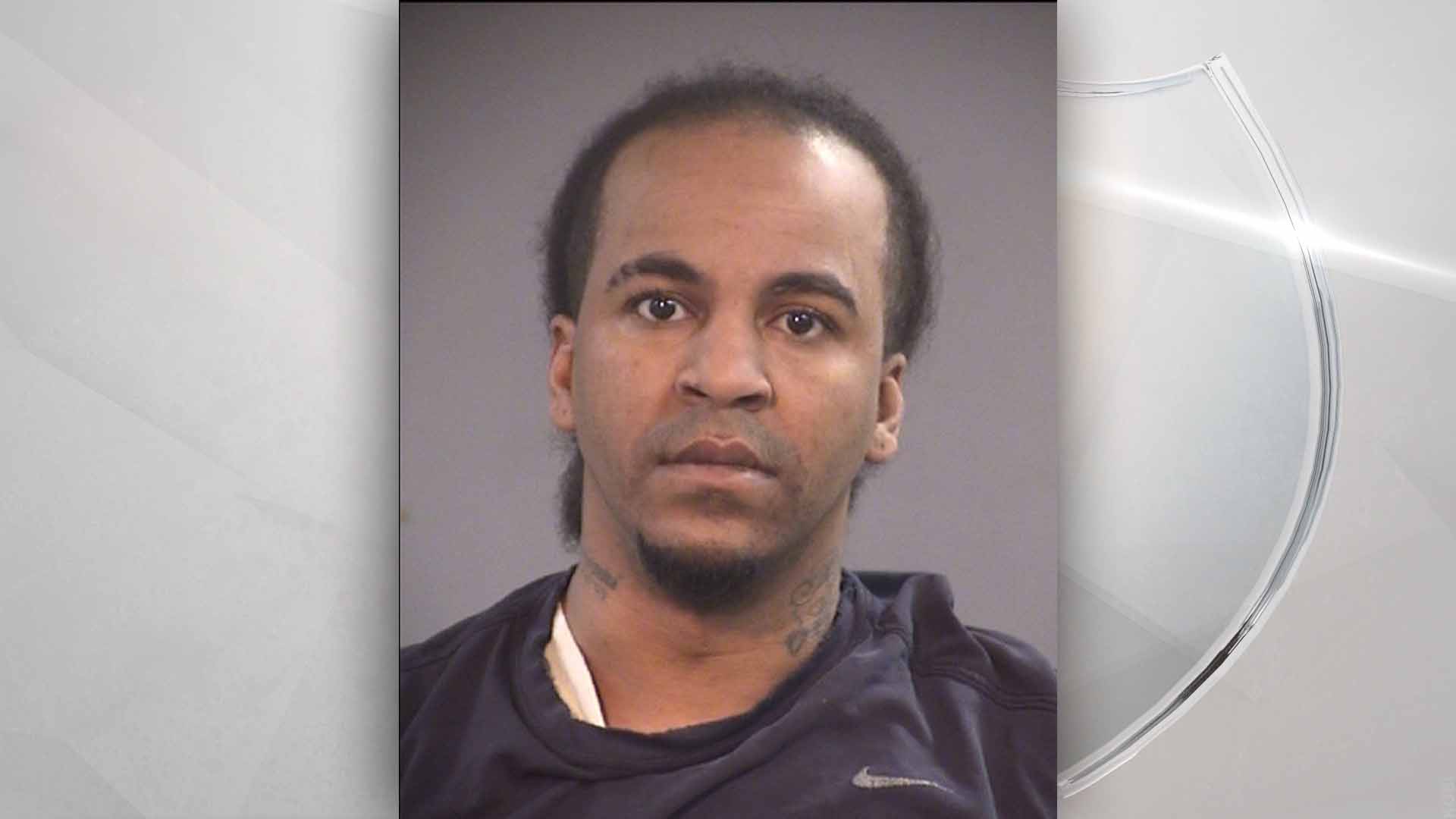 WASHINGTON, D.C. (NBC) – Despite the government shutdown, the Food and Drug Administration moved forward Friday with a public hearing about how to help teenagers get over their addiction to nicotine in e-cigarettes.

The most popular e-cigarette among teenagers is the JUUL pod.

Just one pod has about the same amount of highly addictive nicotine found in an entire pack of regular cigarettes.

E-cigarettes are getting a whole new generation hooked, according to doctors, who say teenagers don’t understand the danger of addiction.

Dr. Bonnie Halpern-Felsher with Stanford University said, “Youth will say it’s no big deal. I can quit tomorrow—no, you can’t.”

Don Seibert with “Vapenders” said, “Nictone is physical and it causes a physical craving but there is all these emotional things that are going on in the teenage mind that you are  going to have to deal with or you are not going to be able to solve the problem”

One solution: get to teens through their phones.

The American Lung Association takes it a step further urging the FDA to ban flavors like mango that are attractive to kids.

Anne Digiulio with the American Lung Association said, “One of the easiest things they can do is to prohibit those flavors and the sale of flavored products.”

The head of the FDA threatened an e-cigarette ban unless manufacturers can come up with a way to keep them out of teen hands.