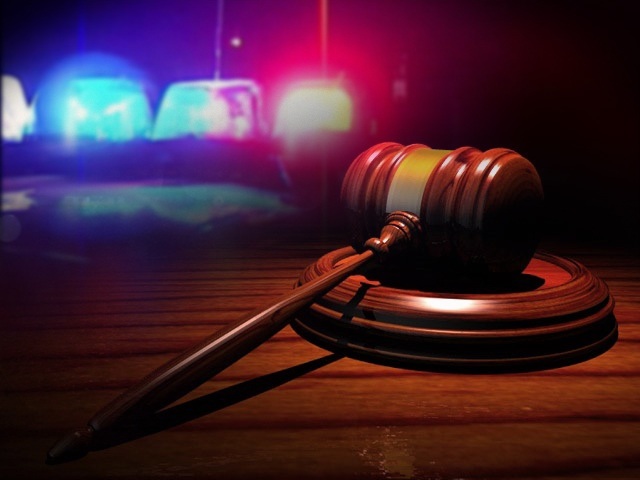 California professor accused of arson near the Dixie Fire

It said the Slater Fire is currently 67% contained, while the Devil Fire is only 32% contained.

The teams public information officer tells me the smoke is coming from more than just what has already burned.

“Over time, those fuels continue to dry up and then they ignite so… they will see some smoke and a lot of that is coming from interior unburned fuels,” says Jacob Mezzei, team PIO.

Mezzei said over the next few days, they’re going to be more focused on securing a perimeter than attack.

He said wind and rain coming this weekend could push smoke out of the area, but it’s too soon to tell.

The Slater and Devil fires have now burned a combined 165,000 total acres in Oregon and California.