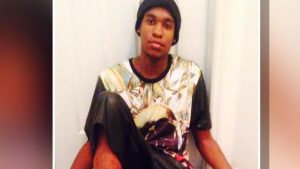 Three suspects are in custody.

Some of the victims were as young as 12. Four remain hospitalized, with two in critical condition.

“This is, in terms of gunshot wound victims, this is the worst I’ve ever seen,” said Lee Memorial Hospital’s Dr. Drew Mikulaschek.