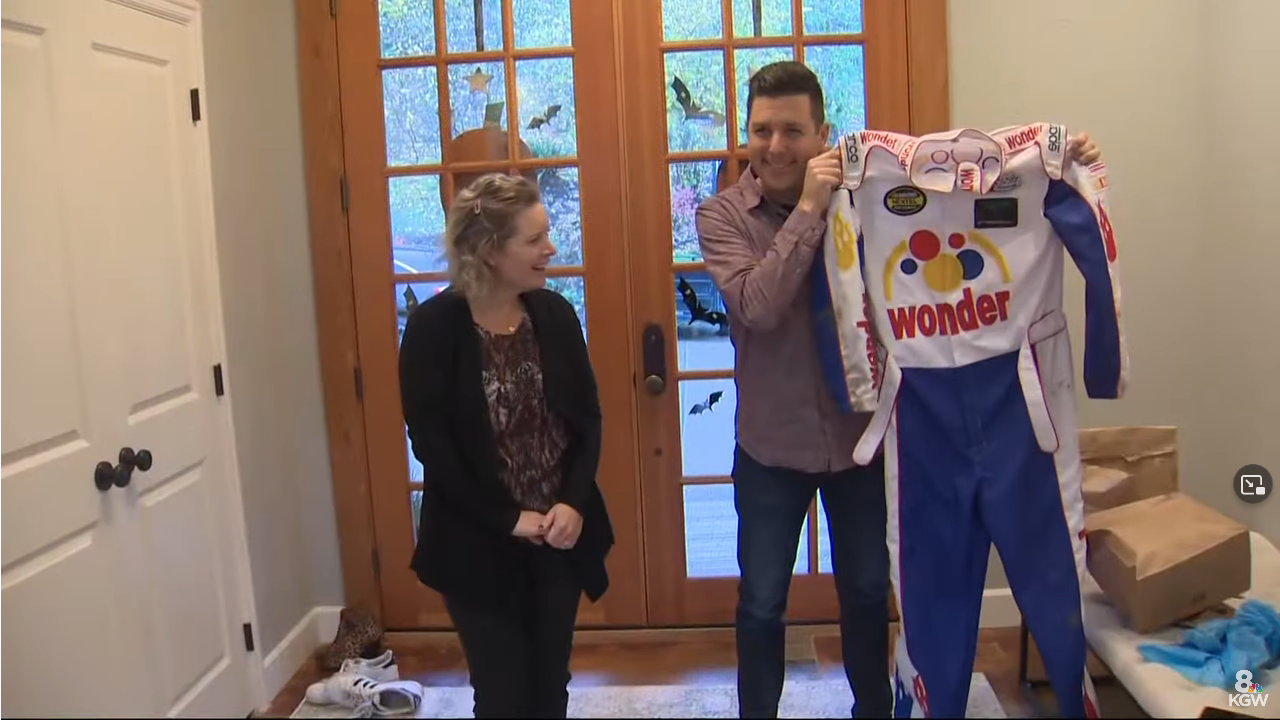 Crater Lake, Ore.- A national group is hoping to tap into the President’s promise of a major infrastructure plan to improve national parks that have deferred maintenance for years.

The Restore America’s Parks Campaign is part of the Pew Charitable Trusts. It’s research shows fixing all the deferred maintenance at parks, including everything from trails to campsites to sewer systems, will cost approximately $12 billion dollars.

At Crater Lake, the need for funding is high. Each year, more than half a million people visit the area- in 2015, the number totaled more than 664,000. Visitors from around the world snowshoe, hike the rim and take a boat out to Wizard Island.

While the tourism is good for the economy, it’s taken a toll on the park. The Pew Charitable Trusts reports years of wear, tear and tight budgets has left Crater Lake National Park with a deferred maintenance bill of more than $83 million.

“Deferred maintenance can be seen in a number of ways and it’s not always visible,” said Argust. “Visitors may see it in roads that are closed or roads that are not open all the time.
And there are millions of dollars in trail work that needs to be done.”

The Restore America’s Parks Campaign is asking congress to fund the National Parks budget in a way that allows it to begin addressing some of the issues. Organizers of the campaign say it makes good economic sense.

Argust estimates a major investment in national parks would create thousands of jobs and generate billions in revenue.

“We have found that if you invest in maintenance that will lead to infrastructure related jobs,” said Argust. “The parks service has done studies and they that show park tourism can generates $17 billion dollars in economic gains for local communities.”

In southern Oregon and northern California, the investment would go to locations already proven to bring in tourists. According to the Pew Charitable Trusts, Oregon Caves National Monument is facing more than $16 million in deferred projects, while Redwood National Park stands at nearly $29 million.

You can see the needs of other parks here.