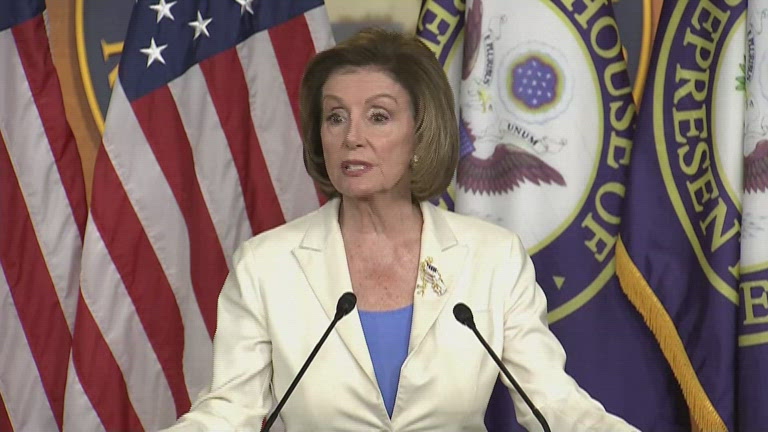 WASHINGTON, D.C. (NBC) – Speaker of the House Nancy Pelosi (D-Calif.) will officially step down as Democratic leader after two decades at the top.

In a speech on the chamber floor, Pelosi — the first female speaker of the House — announced her decision to not seek re-election to leadership in the next Congress. But she plans to continue serving her constituents as a member of Congress.

Her decision comes just a day after NBC News and other outlets projected that Republicans had flipped control of the House.

In her remarks, Pelosi nodded to the future of the House and the impending changing of the guard.

House Majority Leader Steny Hoyer of Maryland also announced that he will not seek another term in leadership.