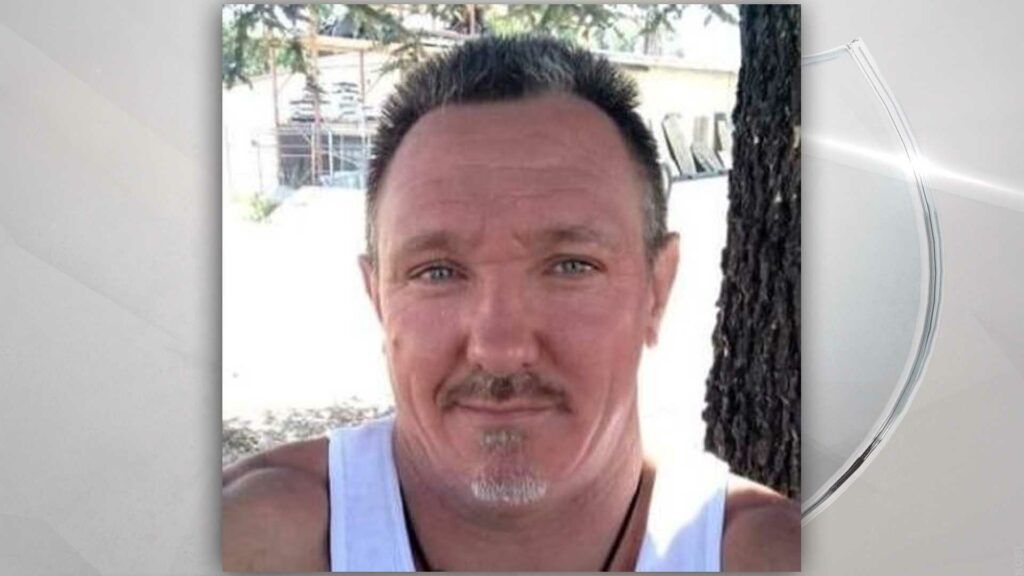 CHILOQUIN, Ore. – Local investigators are asking for help finding a missing man who hasn’t been seen for almost a year.

According to the National Missing and Unidentified Persons System, Steven Kenneth Davis was last known to be in Chiloquin on December 5, 2021.

He reportedly left his beloved dog with a roommate before departing with an unknown person in a white vehicle that couldn’t be described, investigators said.

NamUs said Davis kept in frequent touch with his family prior to his disappearance. He has no known phone number, place of employment, or associates, according to NamUs.

Davis is described as a white man, 5’6” tall, 170 pounds with brown hair and blue eyes. He was 39 years old when he went missing.

If you have any information about Davis’ disappearance, call the Klamath County Sheriff’s Office at 541-883-5130. 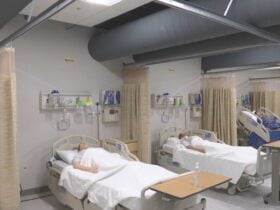 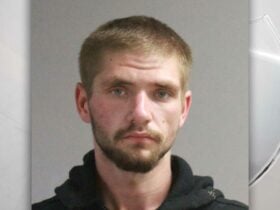