JACKSONVILLE, Ore.– Jacksonville is moving forward with plans on a new museum.

We told you previously city council voted to reduce the Chamber of Commerce’s budget by 40% to fund a new museum.

The City of Jacksonville has been working on a plan involving a historic museum for over a year.

Now, the council is looking to make the museum a reality with the recent budget changes.

The museum will have three parts to it a brick and mortar exhibit would be housed at the old city hall building.

A city-wide GPS-guided walking tour would take people throughout the historical structures and locations using an app.

A website is expected to accompany the museum providing history and stories of Jacksonville.

Although the planning process is in its early stages the council believes the GPS-guided tour is the best way to showcase the history of the unique city.

“We realize that the whole city is a museum, basically,” councilmen Ken Gregg. “Because it is, the entire town, is in the national historical landmark district. Because of that, it’s like a city wide museum.

We told you previously that the chamber was concerned it is going to lose city funding to the museum.

Jacksonville Mayor Donna Bowen sent us a statement saying the city may use a portion of the “Transient Lodging Fund” that was taken away from the chamber. But the funding has yet to be decided.

The estimated initial costs to renovate the old city hall is around $270,000. 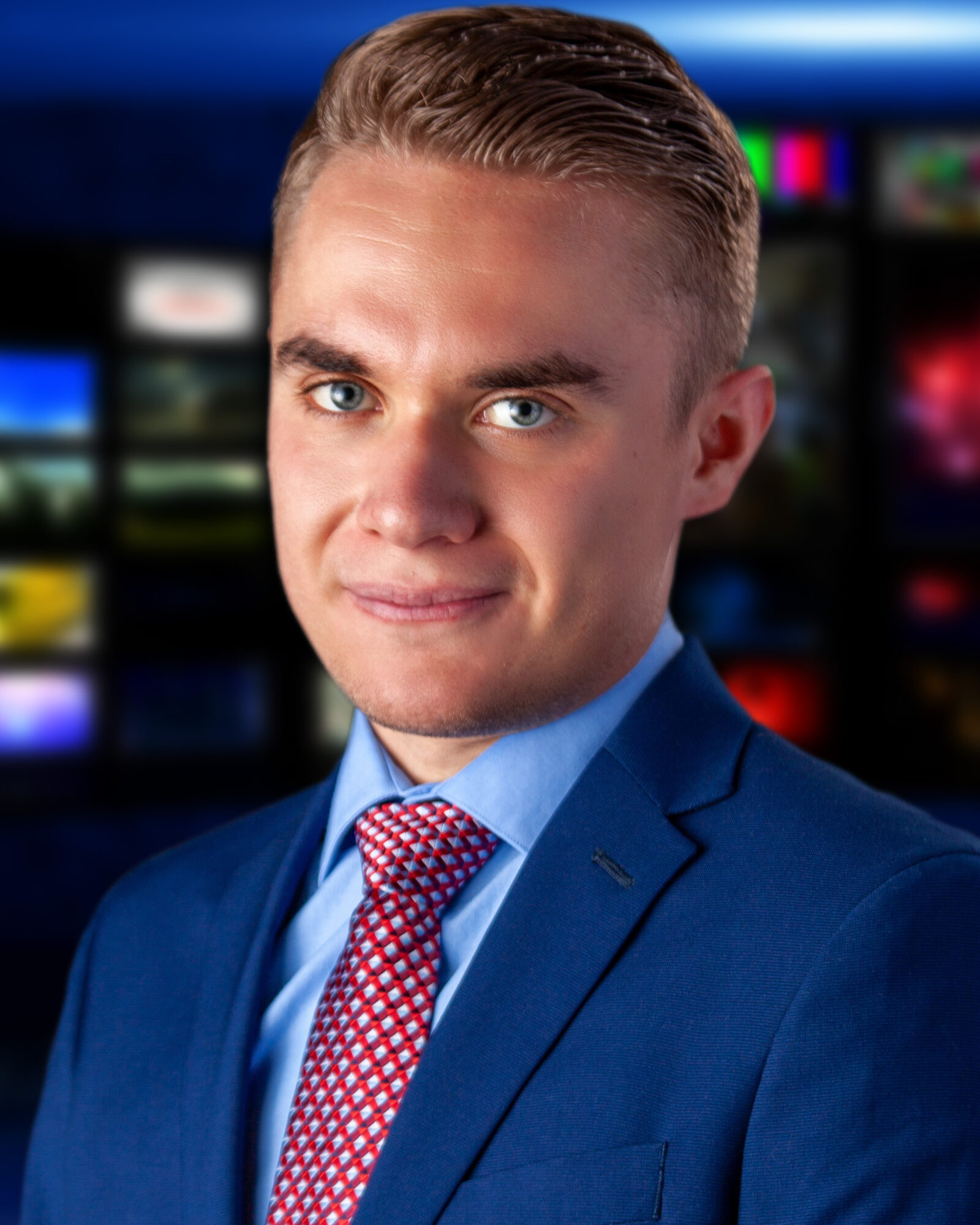