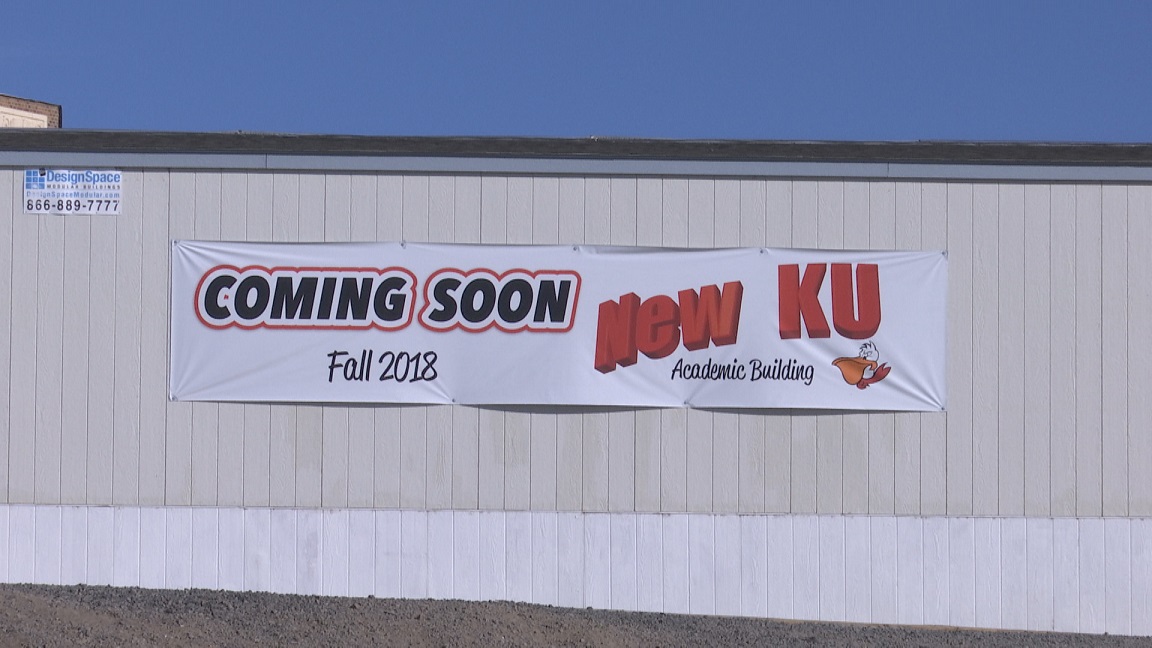 KLAMATH FALLS, Ore. – The chair of the House Armed Services Committee was in Klamath Falls Wednesday for a tour of Kingsley Field.

The visit could have an impact on the future of the base.

The F-15 Eagle is approaching 50 years of active service.

“I’ve been flying the airplane non-stop for 22 years,” said 173rd Fighter Wing Commander, Colonel Jeff Smith. “And it’s about as old as I am.”

Officials at Kingsley Field are exploring options for a new mission once the F-15 is retired.

The meetings could have a profound impact on Kingsley’s ability to host a fifth-generation aircraft in the future.

Thornberry was invited to tour the base by Congressman Greg Walden.

“They need like 1,300 more pilots than what we have today,” Walden said. “Well, guess where we train them – right here.”

Extending, or expanding that mission is helped by having a strong base, a recently expanded air training range, and strong backing by the community.

Rep. Thornberry believes that’s a combination that can help ensure a future for the mission.  That community support for the military, and the mission, that putting their arms around the men and women who are our most valuable asset, that’s a key asset for any base.”

The F-35 fighter jet could be a possible fit for Kingsley, though Thornberry points out the Air Force will ultimately make the decision.

Col. Smith says he’s up for the challenge. “We have many good things going on. It’s a recipe for success for a future mission, and we believe that we’re poised and ready for it.”

Congressmen Thornberry and Waldon were joined on their tour by Klamath County Commissioners Kelley Minty Morris and Derrick DeGroot.