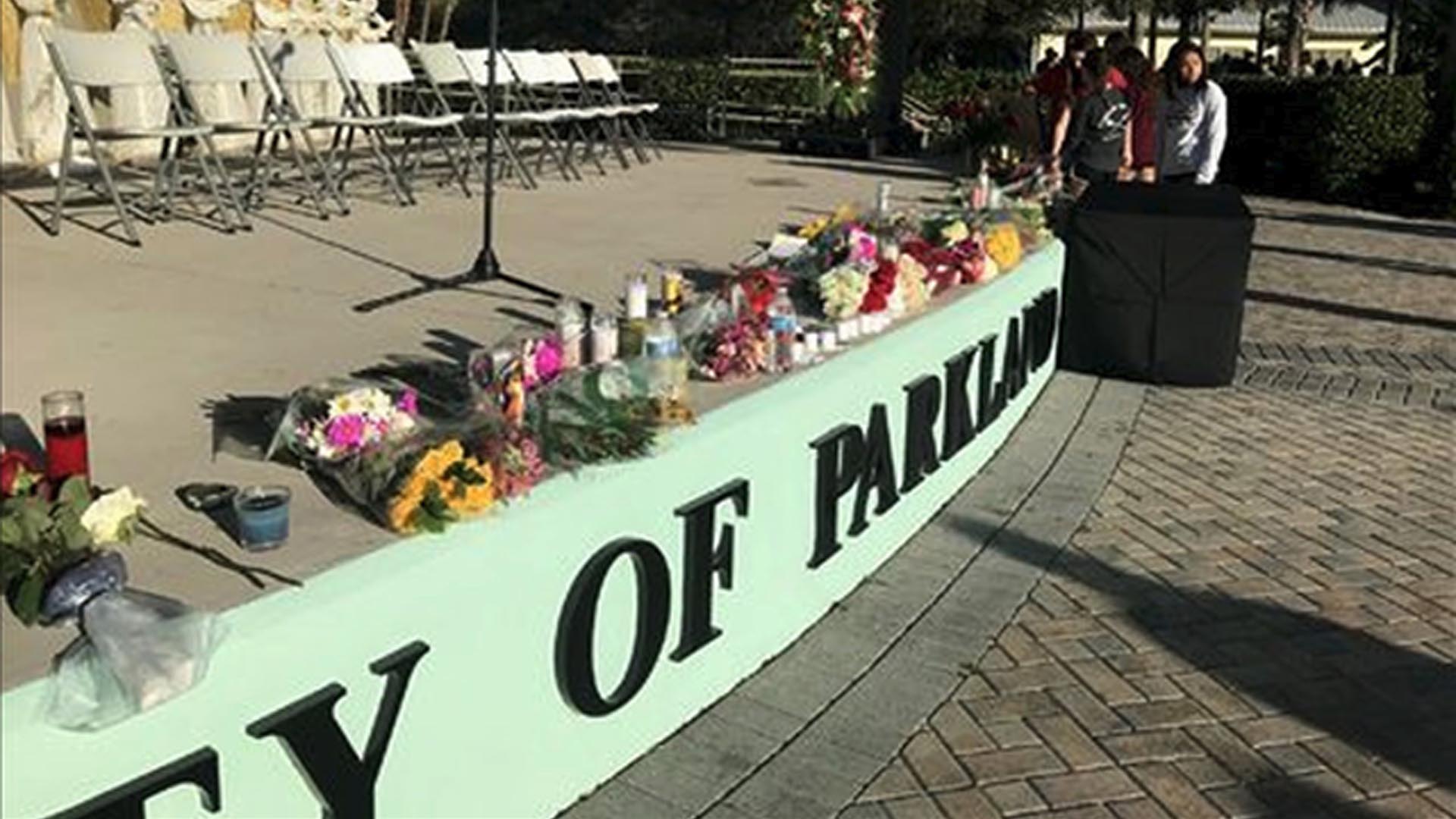 “The Klamath County Sheriff’s Office is aware of allegations which were made against a member of our office one year ago today by the acquaintance of a former member of our office. We have, and will continue to cooperate with the Eugene Police Department who received the original complaint. The employee’s duties remain modified throughout the investigation. When the case reaches a conclusion, the KCSO will conduct an internal investigation when all investigative documents and potential mitigating information becomes available for review.”

According to court documents cited by the Herald and News, the 34-year-old victim said she was attending a law enforcement training session in Eugene with her fiancé when they went to dinner with Sheen at the Jackalope Lounge. The victim alleged Sheen was drinking alcohol and acting “flirty” when he suddenly reached over and “grabbed her buttock with his hand.” Scheen allegedly confirmed the behavior to the woman’s fiancé.

Court documents show Scheen pleaded not guilty to the charges. His next court appearance for a pre-trial conference is set for January 13, 2022.