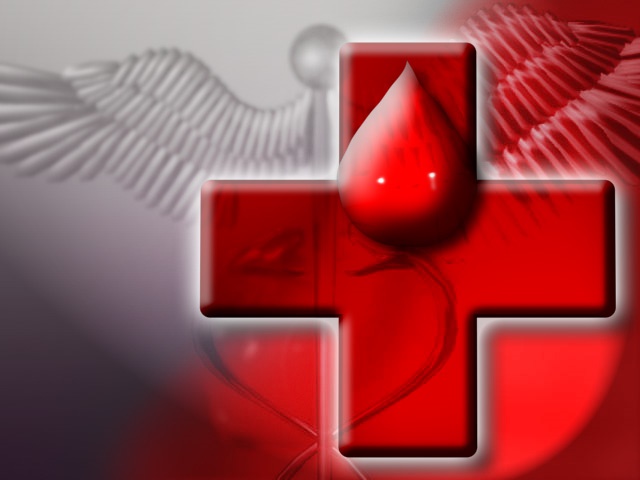 But with temperatures forecast in the upper 90’s, Klamath Falls City Schools Superintendent Dr. Paul Hillyer called for classes to dismiss after lunch.

“This was solely heat,” Hillyer explained. “Because in our elementary schools, they don’t have air conditioning, so it would be very warm in their classrooms this afternoon.”

The City School District plans to resume its normal schedule on Wednesday.