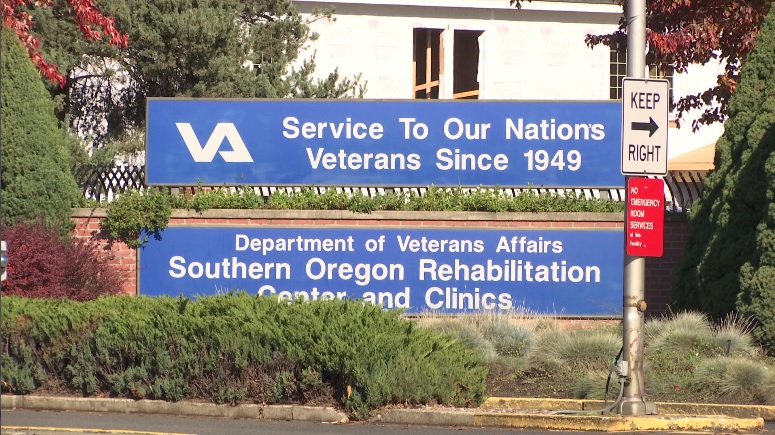 White City VA expanding who can get the Covid-19 vaccine

Applegate Valley, Ore. — As we get closer to the dry months of summer, big lakes around Southern Oregon are still inching up to desired levels.

The U.S. Army Corps of Engineers says Applegate Lake is 22 feet lower than what is optimal.

Higher levels in the lake are preferred to support the fish downstream in the Applegate River.

“I haven’t gone fishing in it yet. I want to start fishing pretty soon, but right now it’s so low,” Jesus Palomino said.

Jesus Palomino has lived next door to Applegate Lake for the last three years.

He says the water levels on the lake differ from year to year, but so far, 2018 has been on the dry side.

“We don’t want it hot. We want it to rain. Everybody wants it to rain that lives here. We rely on the rain… on the water,” Palomino said.

The U.S. Army Corps of Engineers monitors the water level of the lake.

Operations Project Manager Jason Cameron says Applegate Lake is 22 feet lower than the desired level, which is why smaller amounts are currently being released into the Applegate River.

“The goal there is to maximize the amount of storage going into the spring-summer season, such that there’s a larger volume of water available to release when it’s hotter,” Cameron said.

Cameron says large amounts of water in the lake are important because fish in the river need cold temperatures to survive.

“The releases from Applegate Lake are largely to support fish habitat and the Applegate River downstream of the lake,” Cameron said.

Cameron says he’s hopeful precipitation in the following days and weeks will bring the water up to a level that’s preferred.

A level that would allow Palomino — who’s watching closely — to finally go fishing.

“I come out here maybe once a week just to see how it’s doing,” Palomino said.

Cameron says it’s in better shape, and expects it to be filled by the end of this month.