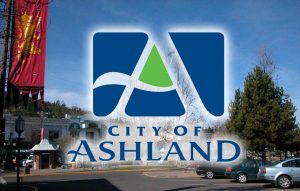 The city is working with Rogue Retreat, to model what it’s doing in Medford.

Akins says many of the councilors were behind the decision.

“It’s a way of helping folks transition out of the worst of circumstances which is a tent by the greenway into something that is more unorganized and more beneficial to the unhoused and also to the community at large,” says Akins.

Akins says the city has applied for a grant from Jackson County.

She hopes the Ashland plan will include pallet houses, which would come with heating and air conditioning.

Akins says that the location for the urban campground is still unclear.