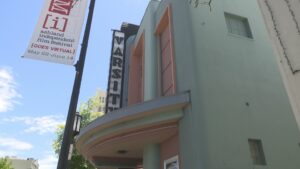 SOUTHERN OREGON — A locally-owned movie theater chain says it will shut down when moving to ‘extreme risk’ this week.

He says it affects all theatres in the southern Oregon area, including the two busiest locations, the Southgate Theater in Grants Pass and the Pelican Theater in Klamath Falls.

Murin says getting new movies from Hollywood during this time is hard enough.
Closing again will make the situation worse.

Murin says most employees were working part-time before moving back into ‘extreme risk’ and are furloughed.